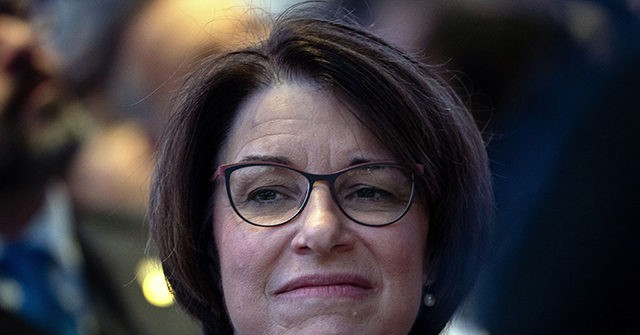 On Tuesday’s broadcast of MSNBC’s “Rachel Maddow Show,” Sen. Amy Klobuchar (D-MN) reacted to President Donald Trump’s criticism of the coronavirus relief bill by stating that “he should not be doing this right now,” and that there are the needed votes to override any potential veto of the bill.

Klobuchar said, “It is the second biggest stimulus in the history of America, and for him to turn this down — obviously, we have the votes to override his veto in the houses. We have those votes. But he should not be doing this right now, when his own Treasury Secretary, Steve Mnuchin, was involved in the negotiations from beginning to end.”

Mao’s grandson is the laughingstock of China… 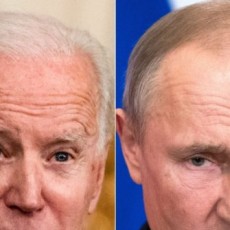