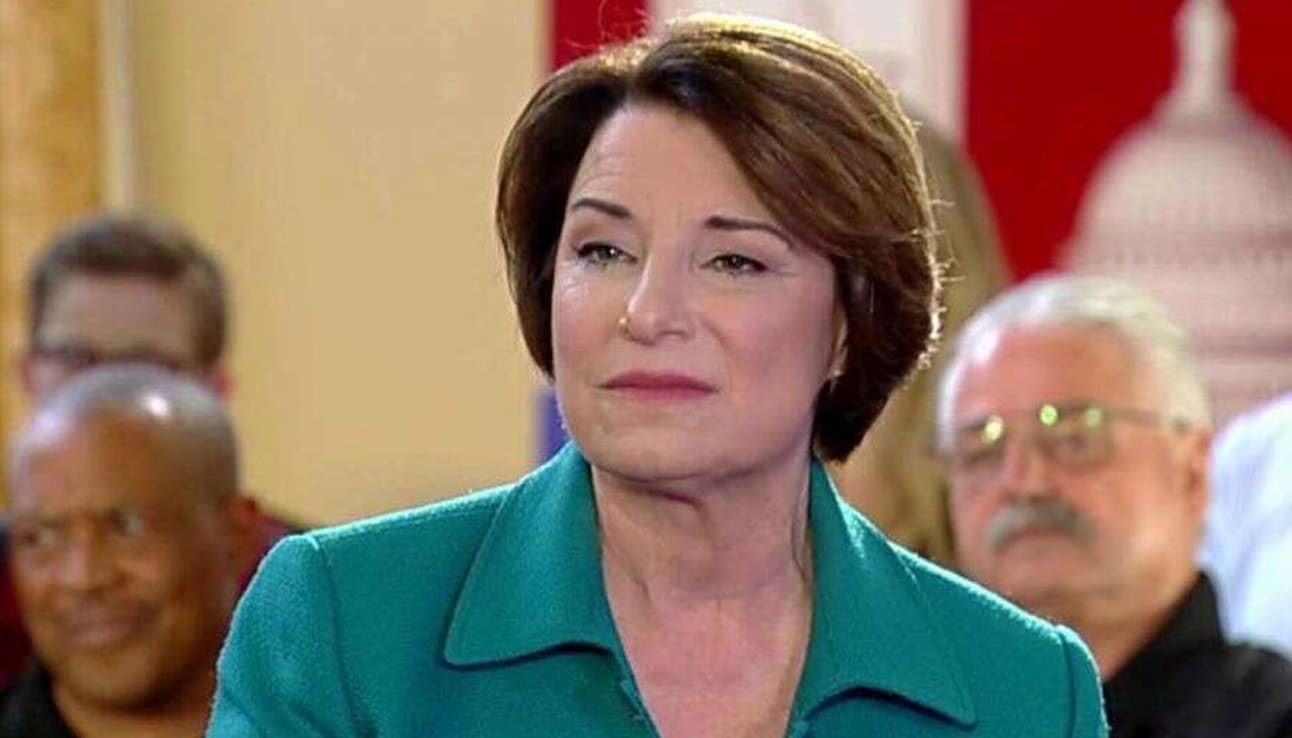 Minnesota Senator Amy Klobuchar cited concerns over the 8th Circuit Court of Appeals ruling ordering Minnesota ballots received after Election Day to be segregated from other votes. She said during an interview on Fox News Sunday that she no longer wants people to vote by mail.

“We really are focused right now on making sure people can vote and we’re just telling them, don’t vote by mail anymore,” said Klobuchar on “Fox News Sunday,” encouraging voters to vote by other means.

“Take your ballot to a dropoff box, we’ve got plenty of them in Minnesota,” Klobuchar added.

For more on this story go to Fox News. 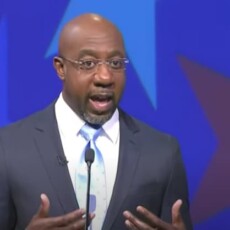 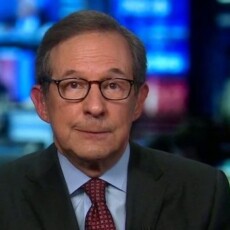 Chris Wallace is At it Again… 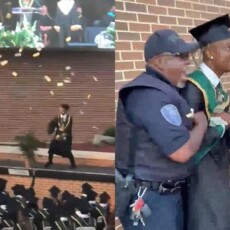 SEE IT! Graduating rapper escorted from ceremony after throwing thousands of dollars in the air