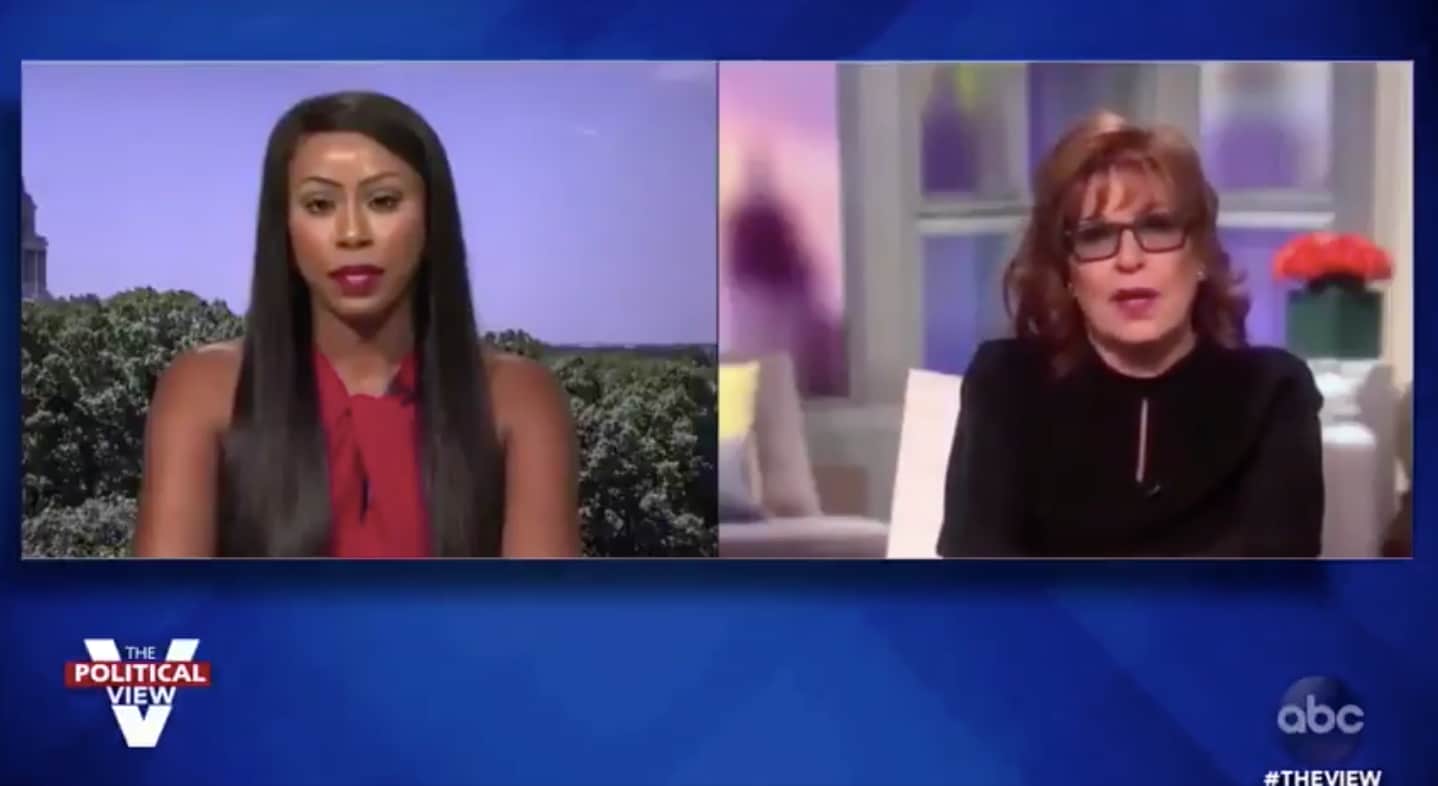 Hosts of ABC’s “The View” didn’t like what Republican congressional candidate Kim Klacik had to say on their show Friday and cut off her when she brought up host Joy Behar’s past blackface moment.

The subject came up when Behar pressured Klacik to admit that President Donald Trump mishandled the COVID-19 pandemic, citing The Washington Post’s Bob Woodward’s new book which alleges the President’s to blame for the spread of the virus. Klacik refused and instead replied, “Is this Joy speaking? The same Joy that paraded around in Blackface not too long ago? C’mon Joy, I don’t think you should be asking these questions.”

Behar was visibly upset and argued that the Black community “had her back in the incident.”

“Listen, Kim, good luck to you. Thanks to Kim Klacik,” Behar said before cutting her off the show.

Klacik quickly said, “That was very immature, but thank you for having me.” 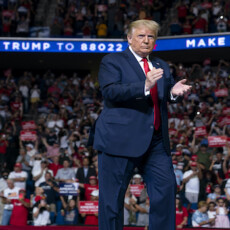 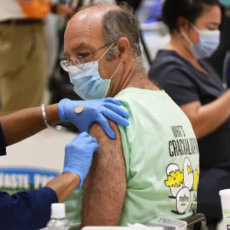