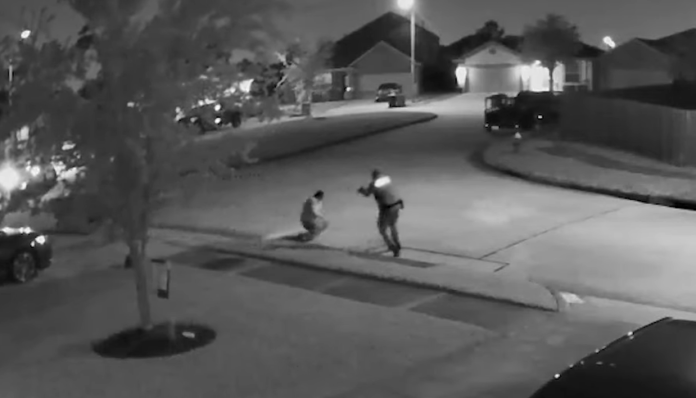 HOUSTON, TX – On Wednesday , April 14, 2021 at 12:09 a.m., the Harris County Sheriff’s Office received a 911 call requesting a deputy respond to a home in the 5900 block of Sunflower Prairie Court. The caller reported that her husband, age 46, was experiencing a mental health crisis and was behaving erratically.

According to police: When the deputy knocked on the door, the male resident opened the door and approached the deputy with a knife.

The deputy attempted to retreat and deployed his Taser in an attempt to subdue the man, but the Taser was not effective and the man continued to pursue the deputy.

The deputy then shot the man with his gun. The deputy called for EMS and backup deputies, who arrived shortly thereafter and rendered first aid to the man who died on the scene.

Officials said a “mental health unit was requested before the shooting happened, but it was tied up with another assignment at the time,” KHOU reported. “The man’s family announced they were suing HCSO for wrongful death. They believe the deputy did not deescalate the situation.”

The deputy has been placed on temporary administrative leave, as is standard procedure during officer-involved shooting investigations.

The case is being investigated by the Sheriff’s Office Homicide Division, Sheriff’s Office Internal Affairs, and the District Attorney’s Office. An autopsy to determine the man’s cause of death will be performed by the Harris County Institute of Forensic Sciences. 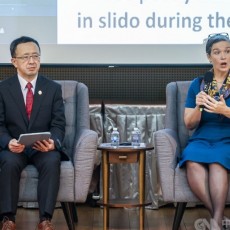 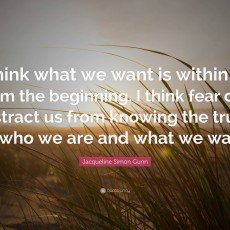 THEY ARE SCARED OF US REALIZING THE TRUTH