Thank you – this is shocking. There’s a video of her arrest at banned.video under “Learn Why Infowars Correspondent Millie Weaver was Indicted by a Grand Jury”

Feds knew she was releasing video today, yet she had not announced the release …. obviously they were surveilling her. Hauled off in front of her babies. Poor babies

Does this explain why my PC was taken over today – bam – mouse control suddenly gone. same thing happened to me 2016 pre election

Pray for Millie. She is a good woman 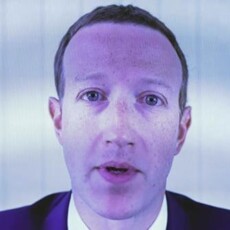 ‘The Republican base is ready to leave the Party’…