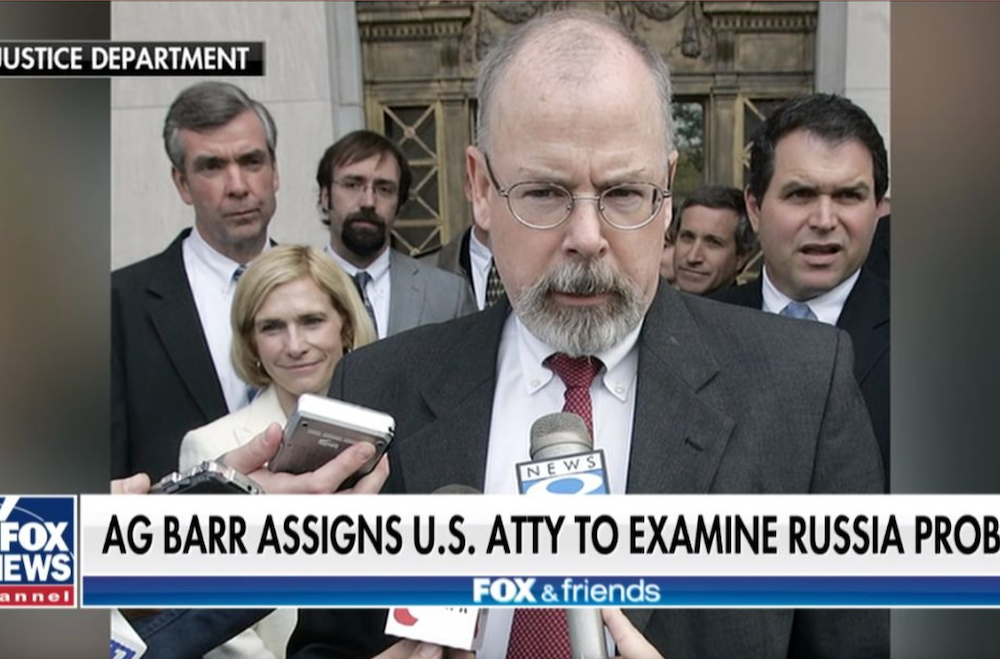 Clinesmith’s deliberate falsification of a federal spy warrant was first revealed last December following a lengthy investigation by the Department of Justice (DOJ) Office of the Inspector General (OIG), headed by Michael Horowitz. Horowitz and his team wrote in a 434-page report that Clinesmith — identified in the report as “OGC Attorney” — altered an email from a separate U.S. federal agency, believed to be the Central Intelligence Agency (CIA), to falsely state that Page had never worked with the CIA to investigate suspected Russia agents operating within the U.S. In fact, as Clinesmith was told by the operative, Page had worked with the CIA previously, as well as with the FBI.

According to the OIG report, Clinesmith “[o]mitted Page’s prior relationship with another U.S. government agency, despite being reminded by the other agency in June 2017, prior to the filing of the final [FISA warrant] renewal application, about Page’s past status with that other agency.”

Following the completion of the OIG investigation into the abuse of the FISA process by Comey and his lieutenants, the federal court that reviews FISA warrants ruled that at least two of the four applications against Page were illegal, including the application that included Clinesmith’s fabricated claim that Page never previously assisted the CIA. Page’s previous work for the federal government was a key issue given that each of the FISA warrants used to spy on him falsely claimed that he was an illegal Russian agent working on behalf of the Kremlin. Page was never formally charged with any wrongdoing.

“I’m just devastated,” Clinesmith texted to Moyer shortly after Trump won the presidential election in November of 2016. “Plus, my god damned name is all over the legal documents investigating his staff,” Clinesmith wrote.

“Is it making you rethink your commitment to the Trump administration?” Moyer later asked Clinesmith, ostensibly referring to Clinesmith’s plan to remain at the FBI after Trump’s inauguration. 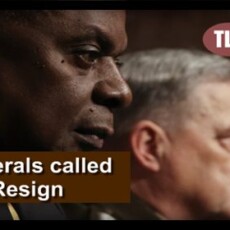 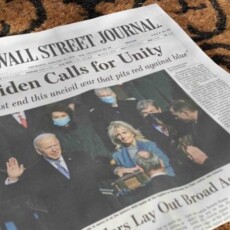 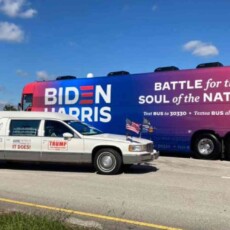 Guess who this 110 year-old hero just voted for?