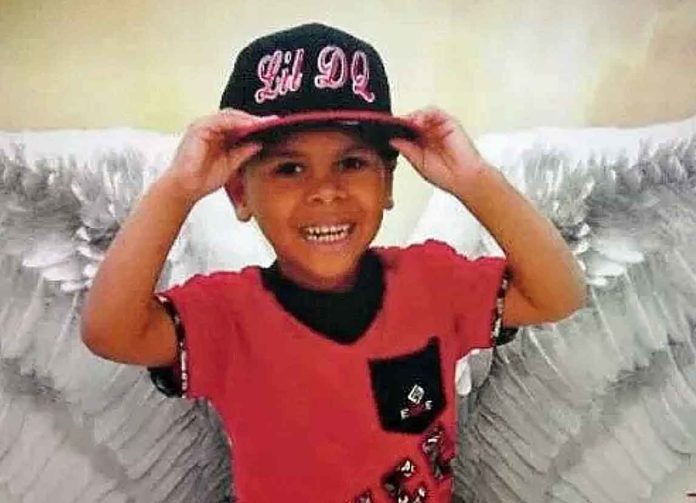 LOUISVILLE, Ky. – A Louisville, Kentucky, man, who fired the shot that killed a 7-year old child on May 21, 2017, has been sentenced to 70 months, followed by 3 years supervised release by U.S. District Judge Claria Horn Boom. Judge Boom also sentenced Williams to 24 hours per year of community service speaking about gun violence in this community. There is no parole in the federal system.

“Dequante Hobbs’ seven years of life mattered; to his family, his neighborhood, and to his entire community,” said U.S. Attorney Russell Coleman. “Law enforcement is but one tool, but we seek to use it wisely to target the trigger-pullers like Wyatt Williams who are ending the promising young lives of so many of our neighbors here in Louisville.”

Wyatt Lamar Williams, 26, of Louisville, Kentucky, pled guilty to three counts of possession of a firearm while he was addicted to or a user of a controlled substance on January 10, 2020.

According to a sentencing memo from the United States, Williams used social media to sell and distribute firearms to others within the community and admitted freely to using controlled substances. Furthermore, one of the firearms the defendant possessed was stolen.

Williams actions with a firearm ended the life of Dequante Hobbs in Louisville. According to reports a dispute broke out at a dice game near Dequante’s residence. During the dispute, Williams began firing a Bersa .380 caliber pistol at others involved in the dice game. One of the rounds from the firearm went through a window at a nearby residence and struck the 7-year old child, causing his death. Louisville Metro Police Department homicide detectives identified Williams as the shooter in the killing and arrested him.

On May 23, 2017, two-days after Dequante’s death, Williams was found in possession of yet another firearm – a stolen Hi-Point 9 millimeter pistol.

The defendant was also successfully prosecuted by the Office of Jefferson Commonwealth’s Attorney Tom Wine and previously pled guilty in Jefferson Circuit Court to second degree manslaughter, two counts of wanton endangerment and receiving a stolen firearm, and received a 20 year state sentence. 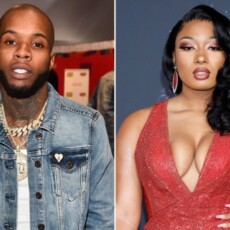