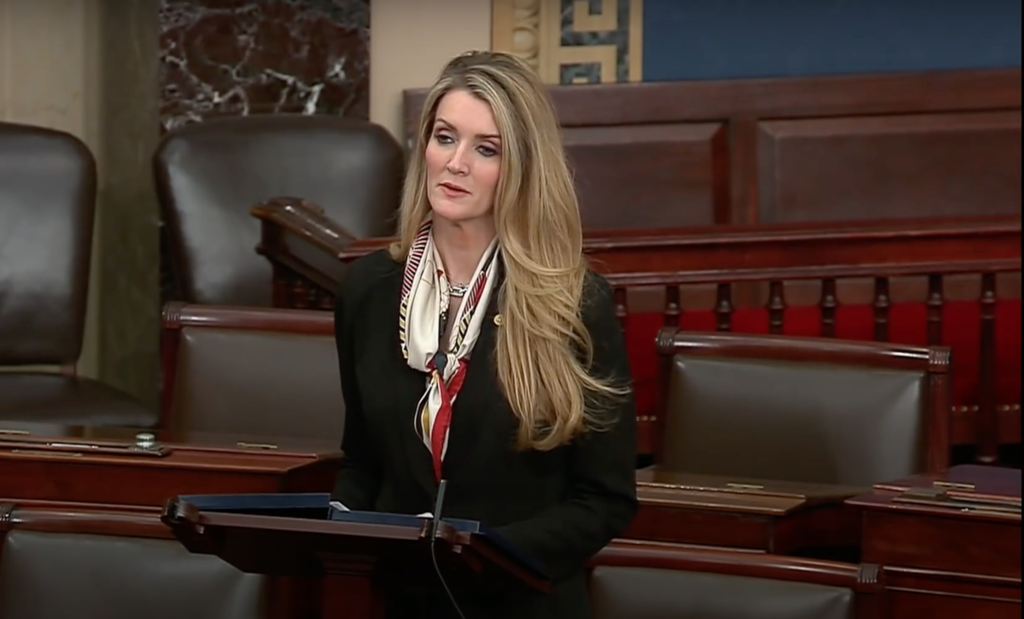 Sen. Kelly Loeffler, in the midst of a heated campaign, introduced legislation this week to protect female athletes under Title IX. The Georgia senator is picking exactly the kind of culture war battle Republicans long avoided, terrified of inciting controversy with the media and left. Loeffler’s decision to introduce the bill now, as she fights to retain her seat, is deeply telling. Social conservatives should take heart.

The Protection of Women and Girls in Sports Act of 2020, co-sponsored by Sens. Mike Lee, (R-Utah),  Marsha Blackburn (R-Tenn.), James Lankford (R-Okla.), and Tom Cotton (R-Ark.), stipulates schools that receive federal funds would be in violation of Title IX should they “permit a person whose sex is male to participate in an athletic program or activity that is designated for women or girls.”

“Title IX established a fair and equal chance for women and girls to compete, and sports should be no exception,” said Loeffler, who also happens to be the co-owner of a WNBA team.

Title IX, of course, established, “No person in the United States shall, on the basis of sex, be excluded from participation in, be denied the benefits of, or be subjected to discrimination under any education program or activity receiving Federal financial assistance.” Loeffler and co. have a pretty convincing case.

The bill’s substance is good, but the very fact that Loeffler introduced it is, perhaps, even better. The Republican establishment has long been terrified of dirtying its hands in the culture war, convinced bold stances against the excesses of cultural leftism turned too many people off, especially in younger age cohorts. Headlines, even in leftist publications, like “Sen. Kelly Loeffler Attacks Trans Youth in Desperate Election Bid” were to be avoided at all costs.

Under Trump, the tide is turning. The president’s success at tapping into widespread cultural frustration with media bias, elite corruption, and rising political correctness seems to have awakened establishment Republicans. This better positions the party to actually serve a major swath of the population that feels increasingly alienated, and worse, increasingly afraid to say why.

“Too many in the mainstream press and D.C. operative class view this as Loeffler playing to her base, but it’s really a winning issue for her with the suburban voters north of Atlanta that she will need to win in January,” a Republican strategist familiar with the race told me. “This is why she was appointed to the seat in the first place: staunch conservative who will reach new voters on issues traditional Republicans have failed to address.”

Note the key distinction. For Loeffler, protecting female athletes from biologically male competitors with an unfair advantage is not a play to her base, but a “winning issue” in the suburbs as well. This instinct is both correct and long overdue.

Terry Schilling, executive director of the American Principles Project (APP), echoed that sentiment, telling me, “Not only is Sen. Kelly Loeffler the MVP for girl athletes across America for her work to save women’s sports — she’s the new Karl Rove.”

“You don’t always have to choose between good policy and winning in politics — and Loeffler is showing us this,” Schilling continued. “I expect as it becomes clearer that pro-family political issues win elections, the GOP will continue to use these issues to both fix America and win elections.”

APP, correctly understanding the populist appeal, is actually putting money behind ads in key races that highlight the Equality Act’s likely harm to girls’ sports. As we reported last week, Politifact deemed an ad APP created to run in Michigan to be “missing context,” but refused to engage with Schilling’s specific evidence of cases showing similar policies hurting female athletes. That prevented APP from putting money behind the ad on Facebook, because the tech giant uses Politifact as one of its third-party fact checkers.

“The GOP is starting to recognize the rejection of social conservatism as the political malpractice that it is,” said Schilling. “Between 70-80 percent of Americans think that the Left is insane when it comes to policies like the Equality Act that would allow for boys to compete against girls in sports.”

This year’s RNC was strong evidence Schilling is correct. It was truly a culture war convention, replete with arguments against “cancel culture” and rioting. The morning after it wrapped up, I asked Blackburn if “under President Trump the GOP has finally been shocked into realizing they need to prioritize the culture war,” given her own remarks on cancel culture at the convention. “Absolutely,” the senator replied.

While Republicans were sticking to the cultural sidelines for political expediency, the left found success mainstreaming cultural radicalism, aided by the corporate media and academia. But now people find themselves living in an upside-down world where it’s bigotry and “violence” to point out that high school girls who poured years of blood, sweat, and tears into their athletic careers are not being treated fairly when biological males are allowed to competed against them.

In the Trump era, Republicans relish media attacks as badges of honor, convincing voters they’re on the right side of arguments, and making it easier for them to buck the cultural establishment on these topics. Like Trump’s rejection of PC boundaries, this is a winning issue for Republicans, who spent years fearful of stumbling into any perceived cultural transgression. That’s always a losing battle because the left is impossible to satisfy.

Not only is Loeffler’s position politically smart, it’s also critical. We’ve seen what happens when Republicans sit these conversations out. Children lose.

I debated this with my friends Saagar Enjeti and Marshall Kosloff on a recent episode of The Realignment podcast, which you can watch below. 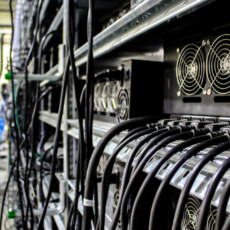