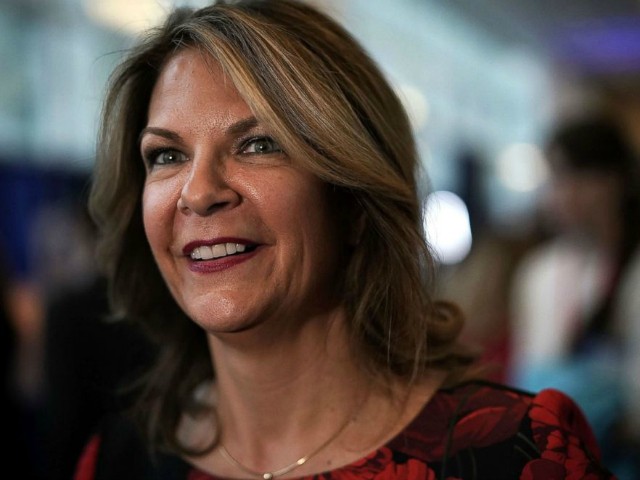 Ward noted China’s preference for Biden over President Donald Trump. Biden has repeatedly dismissed geopolitical threats to the U.S. posed by the one-party state while advocating for increased integration of the American and Chinese economies and political systems.

“We’ve heard from intelligence agencies that China wants Joe Biden, because they they certainly don’t want the kind of strength that President Trump brings to the table,” Ward said.

The Biden family had “enriched itself at the expense of the world” via China, she added.

She continued, “Mark Kelly has got deep and troubling eyes to China. He was instrumental in helping a Chinese company, called Tencent … buy a stake in a company that he helped to start. That should be very very troubling to the people of Arizona.”

A report published in July by RealClearPolitics noted how World View, a space exploration company co-founded by Kelly, obtained funding from Tencent as part of a $15 million investment round including three other venture capital firms.

“Tencent has been accused of espionage,” remarked Ward. “We should be concerned that he’s putting satellites and balloons in the air through his company to help spy on Americans for the Chinese.”

She further noted Kelly’s hostility to the Second Amendment. “He wants to take away our guns. He wants to destroy our Second Amendment. He’s he’s a gun grabber like Beto [O’Rourke], and we have to win both of these races. We have to win the presidential [election]. Joe Biden cannot — and China cannot — go into the White House, and certainly Mark Kelly cannot bring China to the Senate.”

“Mark Kelly will do anything for a buck and he’ll say anything for a vote, and we have got to keep him out and get Martha [McSally] back into the U.S. Senate,” she said.

Ward warned of a growing “authoritarianism” built on the pretext of public health given the coronavirus outbreak.

Ward highlighted her professional pedigree as a physician. “Of course, we need to wash our hands [and] need to stay out of each other’s faces. If you’re sick, we need you to stay home, but closing down businesses arbitrarily — allowing government gyms to stay open but private gyms to have to close, Nancy Pelosi’s salon to open especially for her while other people can’t put food on their table — is ridiculous and un-American.” 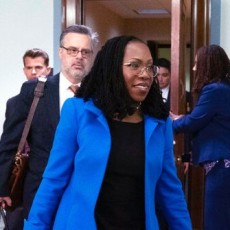 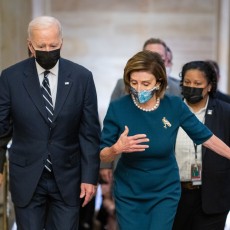 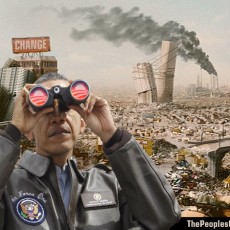