“It’s so interesting to me to see Democrats who once disbarred, or ignored the violence I should say, all of a sudden caring about it. But let’s not forget what they said previously,” McEnany said.

“Speaker Nancy Pelosi downplaying the violence rocking U.S. cities, ignorantly saying, ‘People will do what they do.’” McEnany said. “Jerry Nadler, when asked about Antifa, he said that was a ‘myth being spread around Washington, D.C.’ It’s not a myth. In fact, an Antifa individual took the life of an innocent Trump supporter in Portland. You have Ayanna Pressley saying that she wanted ‘unrest’ in the streets.”

“Chris Cuomo saying, ‘Show me where it says that protesters are supposed to be peaceful.’ I’ll give you an idea, Chris. It’s in the Constitution,” McEnany dragged the anchor.

“Don Lemon saying quote, ‘The rioting has to stop, Chris, as you know and I know. It’s showing up in the polls. It’s showing up in the focus groups. It’s the only thing right now that’s sticking.’” McEnnay said. “So now all of a sudden, 90 days, I, from this podium, have talked about law and order, the president has talked about law and order repeatedly, but because the polling has shifted, now it’s time for the Democrats to deny what they said previously and all of a sudden focus on law and order.”

“That’s like the arsonist blaming the firefighter,” she added before walking away from the podium.

Here’s a longer clip if you want more Kayleigh 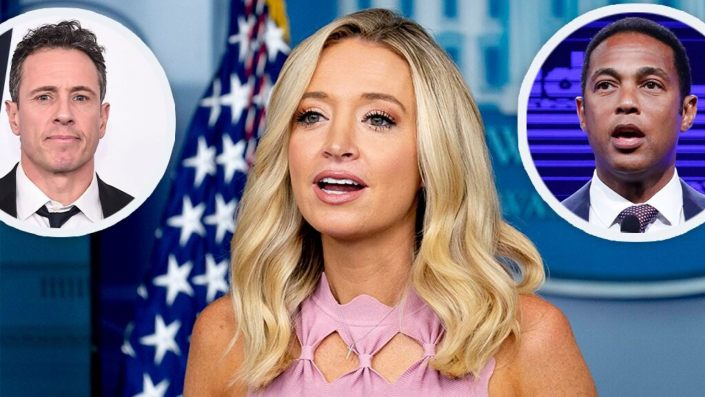 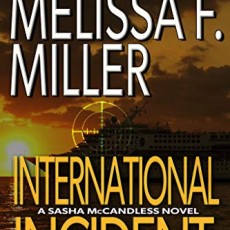