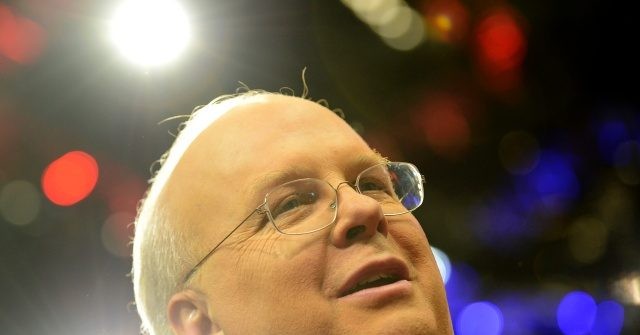 Republican strategist Karl Rove said on this week’s broadcast “Fox News Sunday” that President Donald Trump should be aware Americans do not like “sore losers.”

Anchor Chris Wallace asked, “The Electoral College votes tomorrow, and then on January 6, the Congress actually counts the votes and formally declares a winner. Do you expect President Trump to continue to contest the election past tomorrow, maybe even past January 6, and do you think he’s either helping or hurting both himself and the country?”

He added, “As to your second question, it depends on — the answer to that depends upon what’s his goal? If his goal is to lay the predicate to come back in 2024 and run again, he’s helping himself at least gain the nomination. But I think in the long run, he’s not helping himself or the country. America likes comebacks, but they don’t like sore losers, and he is on the edge of looking like a sore loser and probably will look like it after January 6.” 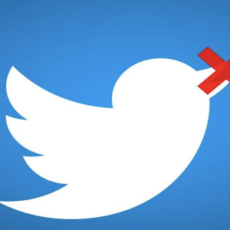 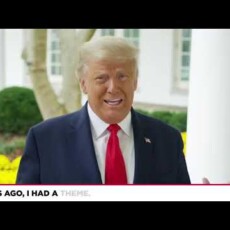 Message from your president… 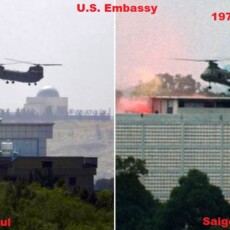