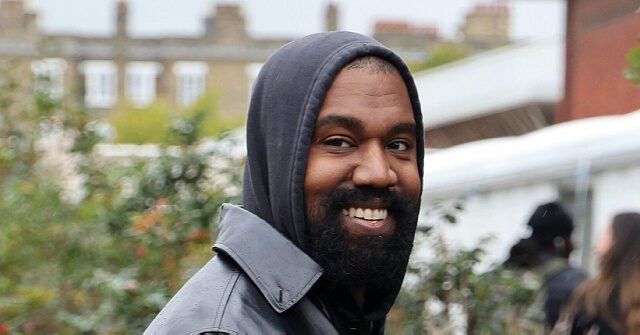 Rapper and entrepreneur Kanye West praised Hitler on Thursday morning during an appearance on the Alex Jones Show, as he continued his attacks on Jews — as Jones largely approved of West’s incendiary remarks.

“I like Hitler,” West said, after praising the “good things” that the genocidal Nazi dictator did, other than the murder of six million Jews and five million other prisoners in death camps after launching World War Two.

Kanye on Alex Jones:
I see good things about Hitler.
Every human being has something of value they brought to the table, especially Hitler. pic.twitter.com/Vs473iREDI

Ye just doubled down and straight up said “I like Hitler” pic.twitter.com/OE4ojiuiHC

“We gotta stop dissing the Nazis all the time,” West later added.

Ye: “We gotta stop dissing the Nazis all the time” pic.twitter.com/BUEvT1buMH

West appeared on the Alex Jones Show wearing a black mask pulled over his head, obscuring his entire face.

Jones did not push back on West or Fuentes’s claims, except to say that he did not blame Jews for all of the world’s ills. He then compared Israel’s COVID-19 vaccine policies to the work of Nazi doctor Josef Mengele.

Mengele was involved in deciding which Jews would be murdered and which would be enslaved for forced labor. He also conducted notorious and bizarre forcible experiments on inmates, most notably on twins.

West continued to attack “Zionists,” claiming that a small group of 300 Zionist Jews control the media and politics. He mocked incoming Israeli Prime Minister Benjamin Netanyahu using a net and other props.

The interview was carried on Jones’s own platform, after he was kicked off YouTube and most other social media platforms several years ago. Jones defended the interview with West as an exercise of free speech.

On Monday, West stormed off the set of the Tim Pool Daily Show the moment host Tim Pool said that he disagreed with West’s antisemitic views. 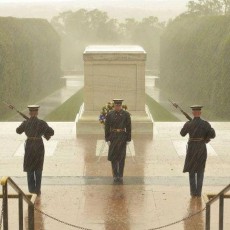 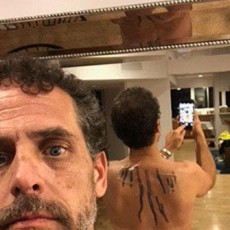 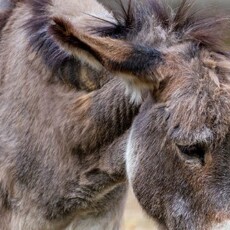