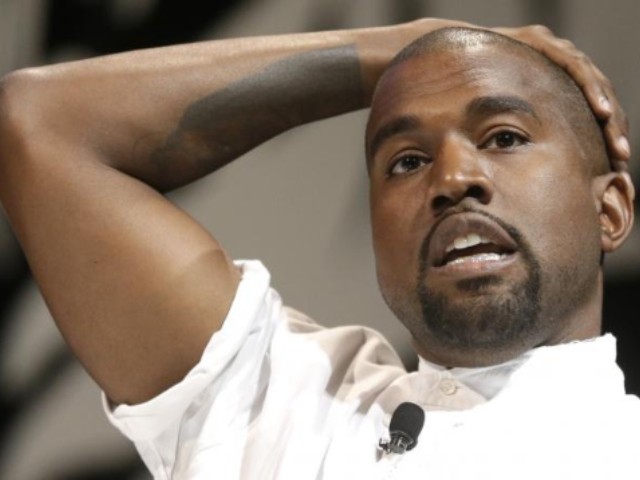 The Illinois State Board of Elections announced on Friday that rapper Kanye West fell 1,300 signatures short on his bid to be included on the state’s 2020 presidential election ballot.

To qualify for the ballot in the Land Of Lincoln, West would have had to submit a minimum of 2,500 signatures, but election officials determined that the Ye rapper only submitted 1,200 valid signatures on his petitions, Chicago’s WTTW reported.

Illinois recently reduced the number of signatures independent candidates need to get from 25,000 down to only 2,500 because the coronavirus prevented canvassers from approaching voters. West submitted 3,218 signatures, but officials deemed 60 percent of them invalid, the Chicago Tribune reported.

Tenner told the media that he bristled when he heard West say that famed Underground Railroad hero Tubman “never actually freed the slaves.”

“Celebrity or not, everyone has to follow the rules,” Tenner exclaimed. “He didn’t come close.”

A separate challenge to West’s filing in Illinois was also made alleging that the rapper did not file the required slate of Electoral College electors, nor did he file for his running mate, as state law requires.

West is facing petition challenges in Wisconsin, as well, according to reports. Also, West dropped his ballot bid in New Jersey after being accused of election fraud.

The Jesus Is King singer missed filing deadlines in Texas, Michigan, and Florida, but will appear on the ballot in Ohio and Colorado. 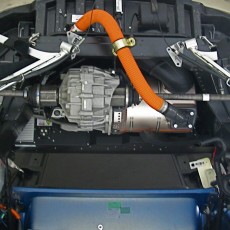 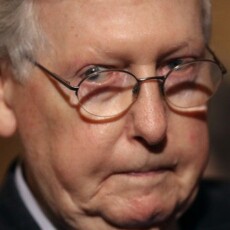 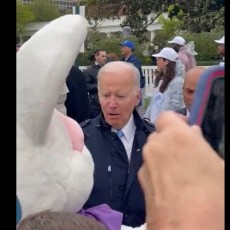 It’s Not Just Joe Biden. The United States Has A Potemkin Government