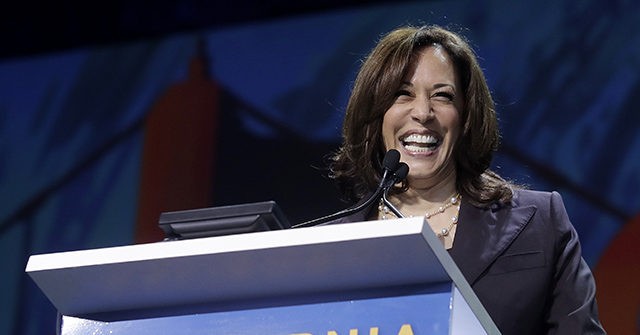 Sen. Kamala Harris (D-CA) emerged as former Vice President Joe Biden’s running mate on Tuesday. But her presidential campaign was a disaster: even in her home state, Harris struggled to build support, finishing at 7% in California last year.

Harris started slowly in California, only reaching fourth place in the crowded field in June 2019, at 13%. But she soon surged, particularly after the first presidential primary debate in Miami, Florida, when she attacked Biden over his past support for segregationists, and his opposition to mandatory school integration (“busing”). She led the Democratic Party field in California in July 2019, with 23% of the vote.

But she received only tepid support from other elected Democrats in the state, and “progressive” activists remained wary, especially with Sen. Bernie Sanders (I-VT) in the race.

Rep. Tulsi Gabbard (D-HI) also took the fight to Harris in the second presidential debate in Detroit, Michigan, focusing negative attention on Harris’s checkered record as a prosecutor in San Francisco and as California Attorney General.

By the fall of 2019, Harris had fallen back into single digits in some California polls, while the frontrunners — Sanders, Biden, and Sen. Elizabeth Warren (D-MA) — were into the 20’s.

Her clumsy campaign could not right itself, and she continued to languish in her home state, while more enterprising candidates — such as then-South Bend, Indiana, Mayor Pete Buttigieg — ran far more energetic campaigns in the state.

By late November, a poll by the Berkeley Institute of Governmental Studies for the Los Angeles Times “showed that by 61% to 24%, likely Democratic primary voters in California thought Harris should quit the race.” Harris was at 7%.

Her final finish in the RealClearPolitics primary poll average for California was 8.3% — down from a high of 23%.

A Message on our Military From President Trump… 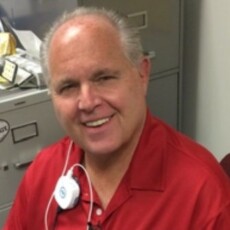