While Democratic Nominee Joe Biden has finally begun to condemn the rioting and violence seen from the radical left in recent months, his Vice Presidential choice, Kamala Harris, seems to not have been briefed on the campaign position pivot.

Harris publicly asked her followers to donate to the Minnesota Freedom Fund in a June 1 tweet—an organization that has raised tens of millions of dollars to bail out violent offenders charged with felonies.

As reported by the Daily Caller, Harris made the plea months ago, but her personalized link is still active and able to take donations. The page—seen below—features a smiling Harris and her old campaign logo.

The smiling Harris fundraiser has bailed out dangerous criminals including Jaleel Stallings, who as reported by the Daily Caller and according to Fox9, is facing charges for attempted murder for shooting at SWAT officers during May riots.

While his VP rallies behind violent offenders, Biden has taken a newly crafted position—likely because the far majority of Americans don’t support murder, arson, and looting. On August 31, Biden managed to choke up a condemnation of the radical left.

Despite ending his statement with blaming President Trump for the violence, Biden did finally condemn the radical left’s terror.

Harris appears to need a briefing from the decision-makers in the campaign.

Other criminals bailed out by the Harris-supported MFF, which has raised over $35 million in donations after Floyd’s death according to Fox9, include Christopher Boswell, a convicted rapist, and Darnika Floyd, who is charged with stabbing a friend to death.

Read about those released by the Harris-backed MFF here.

Harris isn’t alone in her concerning support, several members of the Biden campaign have publically showed their support for the MFF, as reported by SaraACarter.com in August.

A thread on Twitter shows a chain of present and former Biden staffers, as well as Democratic organizers across the nation, touting their donation receipt to the fund bailing out alleged murderers and sexual assaulters.

Reuters found that at least 13 members of the Biden campaign publicly showed financial support for the MFF.

With his new approach to the unrest and violence, whether Biden will speak to his VP about the change has yet to be seen. 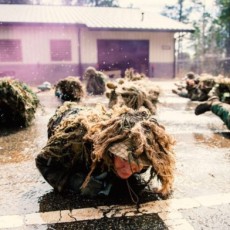 For the first time ever, a woman just graduated the US Army’s sniper school 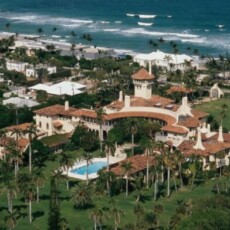 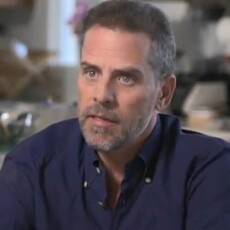 Joe Biden: My son ‘has not made money in terms of…what are you talking about?’