On November 16, 2010, second-year law student Drew Rosenberg was killed in San Francisco by Roberto Galo, an illegal alien from Honduras who had been granted Temporary Protected Status (TPS) to stay in the United States.

Galo hit Drew, who was riding his bike, and ran him over twice before attempting to flee the scene of the crash. Galo stopped his car on Drew’s abdomen, prompting a group of bystanders to help lift the car off of him. 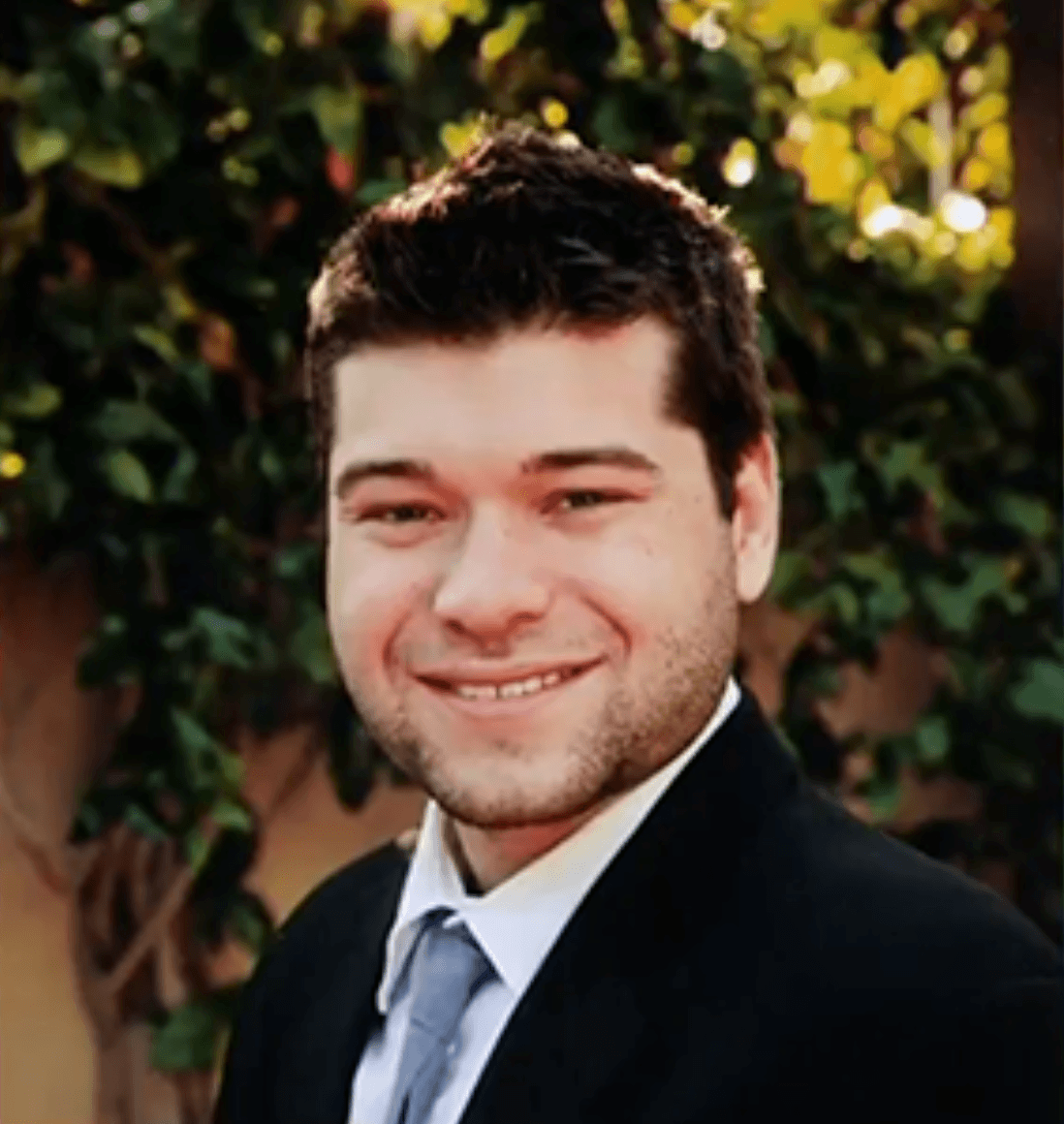 Photo of Drew Rosenberg, courtesy of the Rosenberg family.

A year before Drew’s death, then-San Francisco Mayor Gavin Newsom (D) implemented a policy that allowed unlicensed drivers about 20 minutes to find a licensed driver to drive their car so that it would not be impounded by the city.

The policy ensured illegal aliens, driving without licenses, could be pulled over, cited, and fined without having to deal with having their car impounded. As District Attorney, Harris seemed to follow the Newsom policy, Rosenberg said.

“It was a decision by the city of San Francisco that if you’re here illegally, you don’t have to follow the law,” Rosenberg told Breitbart News. “And as district attorney, it was Kamala’s job to say, ‘You can’t do that — you can’t tell people that they can drive without a license.’”

Months before Drew was killed, in June 2010, Galo was pulled over by San Francisco police officers for driving the wrong way down a one-way street. Galo was arrested and charged with driving without a license and driving without insurance.

Harris’s office offered Galo a plea deal that would allow him to escape the more serious charges of driving without a license and driving without insurance by pleading guilty to driving the wrong way. Rosenberg said Galo had taken a driver’s test on three occasions and failed each time.

In a 2013 post, detailing his son’s case in great length, Rosenberg wrote:

The inspector told us it was a slam dunk felony vehicular homicide. There were no skid marks from Galo’s car as he never attempted to stop. He also told us that Galo had been caught driving without a license, driving the wrong way on a one way street and driving without insurance in June 2010. The case would now be in the hands of the San Francisco District Attorney’s Office. [Emphasis added]

On July 27, 2010 Galo appeared in traffic court for his June 14 charges. The DA’s office had cut him a deal: Plead guilty to driving the wrong way on a one way street and the charges for driving without a license and driving without insurance would be dropped. At this point Galo had already been driving again for 45 days. Of course he took the deal. The DA’s office refuses to tell us if he ever paid the ticket for the wrong way violation.

Rosenberg said he eventually discovered — after a year of asking the district attorney’s office — that Galo paid the $220 ticket.

Through his own findings in the case, Rosenberg learned that Galo was able to almost immediately begin driving in San Francisco again after his car was impounded for the June 2010 arrest and charges.

The very next day, Galo apparently signed the car title over to Digna Guzman, who quickly got herself and Galo insured on the car. That same day, Guzman was able to get the car from impound and Galo began driving, Rosenberg said.

In a letter to Harris dated February 21, 2011, who was now attorney general, Rosenberg pressed her office about why Galo had been offered such a plea deal and was allowed to get his car from impound so quickly against state law.

Although no one will confirm, it certainly appears that the policy of the San Francisco District Attorney’s office is not to prosecute unlicensed drivers unless they are in a fatal collision. Since you were the District Attorney, I have to believe that this was your policy and your department implemented it. [Emphasis added]

Galo was convicted of voluntary manslaughter. He spent 43 days in jail for killing Drew.

The Rosenberg case is not the first time Harris has been involved in such a matter. As Breitbart News reported, Harris failed to prosecute illegal alien MS-13 Gang member Edwin Ramos in a traffic violation months before he went on to murder 48-year-old Tony Bologna and two of his sons — 20-year-old Michael and 16-year-old Matthew.

Angel Mom Danielle Bologna publicly pleaded with Harris to seek the death penalty against Ramos. Harris refused and instead sought a life sentence.

Similarly, Harris implemented a jobs program as San Francisco District Attorney. Harris’s “Back on Track” program allowed 18 to 30-year-olds to plead guilty to drug felonies so long as they agreed to spend a year in the program, living where they chose.

The program was open to illegal aliens like then-20-year-old Alexander Izaguirre,who had pled guilty to selling cocaine. Months after Izaguirre was put in Harris’s Back on Track program, he robbed then-29-year-old Amanda Kiefer before jumping into an SUV to run her over.

Kiefer suffered ear bleeding and a fractured skull as a result of the attack.

Not until a year after Kiefer’s assault did Harris acknowledge that her Back on Track program for convicts had provided jobs to illegal aliens. Once she learned of their inclusion, Harris allowed illegal aliens to finish their time in the program. 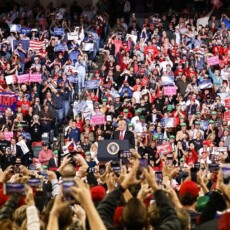 The Trump Era Held Up A Mirror To Our Shattering Culture 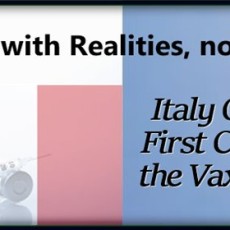