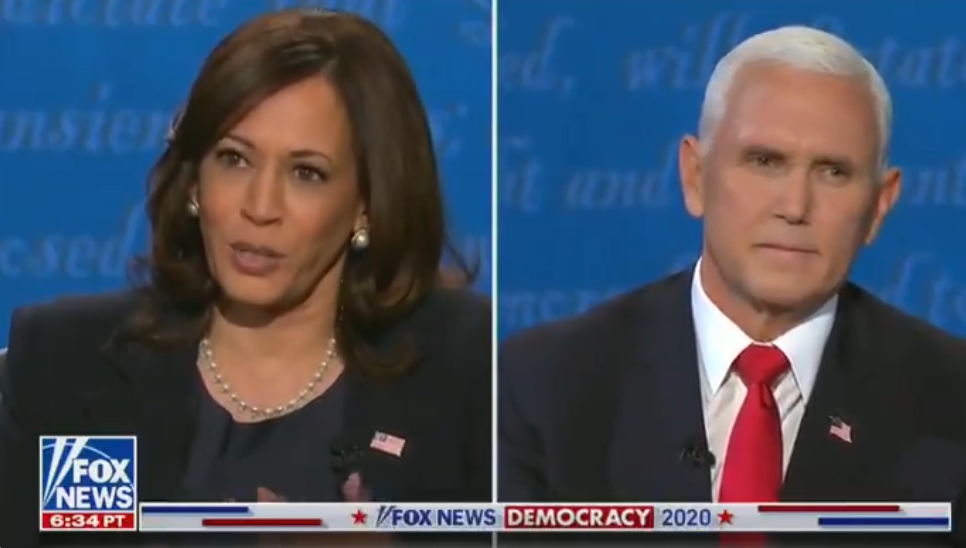 On Wednesday night’s debate stage, Kamala Harris claimed “Joe Biden will not ban fracking. He has been very clear about that.”

Harris is half right. Biden has been very clear about his position on fracking: he spent the primary promising to ban the practice. Now, Harris claims that she and Joe Biden have not spent the past year promising to do just that.

Vice President Mike Pence did not allow this lie to stand, pointing out that both Harris and Biden have promised a fracking ban. He also noted that the Biden/Harris campaign supported a version of the Green New Deal which is functionally identical to the original legislation. The Green New Deal, of which Harris was an original co-sponsor, explicitly pledged to ban fracking.

Vice President @Mike_Pence calls out Joe Biden and Sen. Kamala Harris: “you yourself said on multiple occasions when you were running for president that you would ban fracking”https://t.co/YAApimuVv1 pic.twitter.com/G0HigU13dC

One memorable promise, brought up by Pence, was when Biden “looked a supporter in the eye, and pointed and said, ‘I guarantee, I guarantee that we will abolish fossil fuels.” The moment was caught on video, ending with him shaking the supporter’s hand to confirm the promise.

Biden also promised to both stop fracking and fossil fuels across several campaign events and debates. He could not have been clearer in his support for banning the practice, which could lead to the loss of almost 200,000 jobs, according to the National Ocean Industries Association (NOIA). Biden even admitted that he was willing to sacrifice economic growth and jobs in order to ban fracking and fossil fuels. When questioned during a primary debate, he responded with a resounding “yes.”

During a debate with Bernie Sanders in March: “I’m talking about stopping fracking as soon as we possibly can. I’m talking about telling the fossil fuel industry that they are going to stop destroying this planet — no ifs, buts and maybes about it.” https://t.co/HSszG2xSiu

#KamalaHarris is a bald-faced liar. Here is the video proof. pic.twitter.com/8VNDgZIULY

Suddenly, seemingly out of nowhere, Biden changed his long-held tune, claiming that he is “not banning fracking” at a recent campaign event in Pittsburg. He blamed the rumors on lies from President Donald Trump, and not the copious amount of video evidence of him declaring point-blank that he would ban fracking and fossil fuels. It’s not been Trump who is lying about Biden’s fracking intentions.

Kamala Harris fares no better in regards to her own record on fracking. During a CNN town hall, she told supporters, “There is no question I’m in favor of banning fracking.” What changed, other than the need to win a general election?

Kamala Harris wants this video of her saying “There is no question I’m in favor of banning fracking.” off the internet.

Joe Biden and Kamala Harris have either spent the past year lying to primary voters in order gain the nominations, or they’re lying to the American people now. 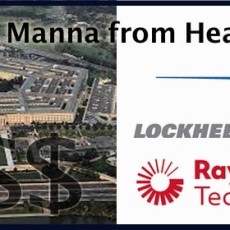 Inside The Ukraine-Induced Defense Contractor ‘Gold Rush’ At The Pentagon 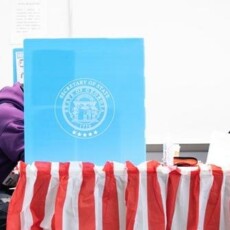