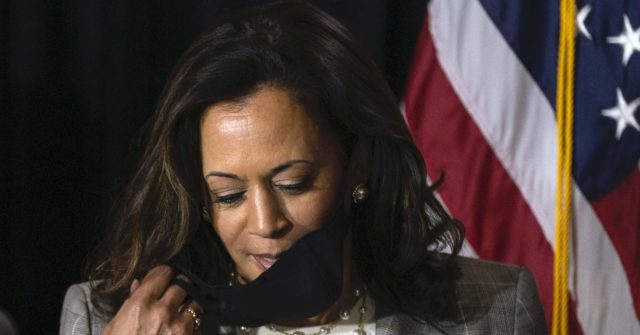 Sen. Kamala Harris (D-CA) told NBC on Friday that the national mask mandate she and Joe Biden want to impose on the country is actually a “standard,” not enforceable by punishment.

Craig Melvin asked Harris on NBC’s Today about their coronavirus mask mandate, which she mentioned in a “prebuttal” Thursday to President Donald Trump’s acceptance speech at the Republican National Convention (RNC) that evening.

From the NBC transcript:

Melvin: You devoted a fair amount of your speech to the [COVID-19] virus. And you talked about the national mask mandate. It sounds like that would be one of the first orders of business.

Melvin: How would you enforce that?

Harris: It’s really — it’s a standard. Nobody’s going to be punished. Come on. Nobody likes to wear a mask. This is a universal feeling. Right? So that’s not the point. Hey, let’s enjoy wearing masks. No. The point is this is what we as responsible people who love our neighbor, we have to just do that right now. God willing it won’t be forever.

In this election, there are two clear choices: a president who will continue to sow hate and division in our country or @JoeBiden who will work to unify all Americans and restore the soul of our nation.pic.twitter.com/vYpwonHZ6k

In her speech on Thursday, Harris said that she and former Vice President Biden would, if elected, “put in place a nationwide mask mandate because in Joe’s words, it’s not a burden to protect each other.”

In her speech, Harris also said: “The reality is that the life of a black person in America has never been treated as fully human.” 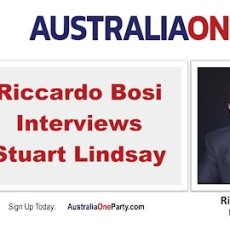 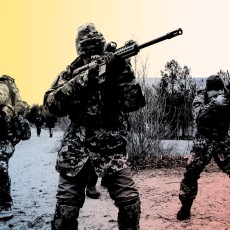 Is America Plotting to Assassinate Zelensky? Russia to Invade Poland? What To Expect When Fed Fails