Kamala Harris promoted herself as “Kamala Harris for the People” during her failed presidential run. Now that she is Joe Biden’s vice presidential running mate, the meaning of “for the people” has become clear: elite Hollywood left-wingers, like J.J. Abrams and Ryan Murphy.

Deadline reported that uber TV producer Ryan Murphy and his husband, David Miller, are chairing a September 3 fundraiser where Hollywood bigwigs will throw hundreds of thousands of dollars at the vice presidential candidate in the hopes of propelling her — and Joe Biden — to victory. 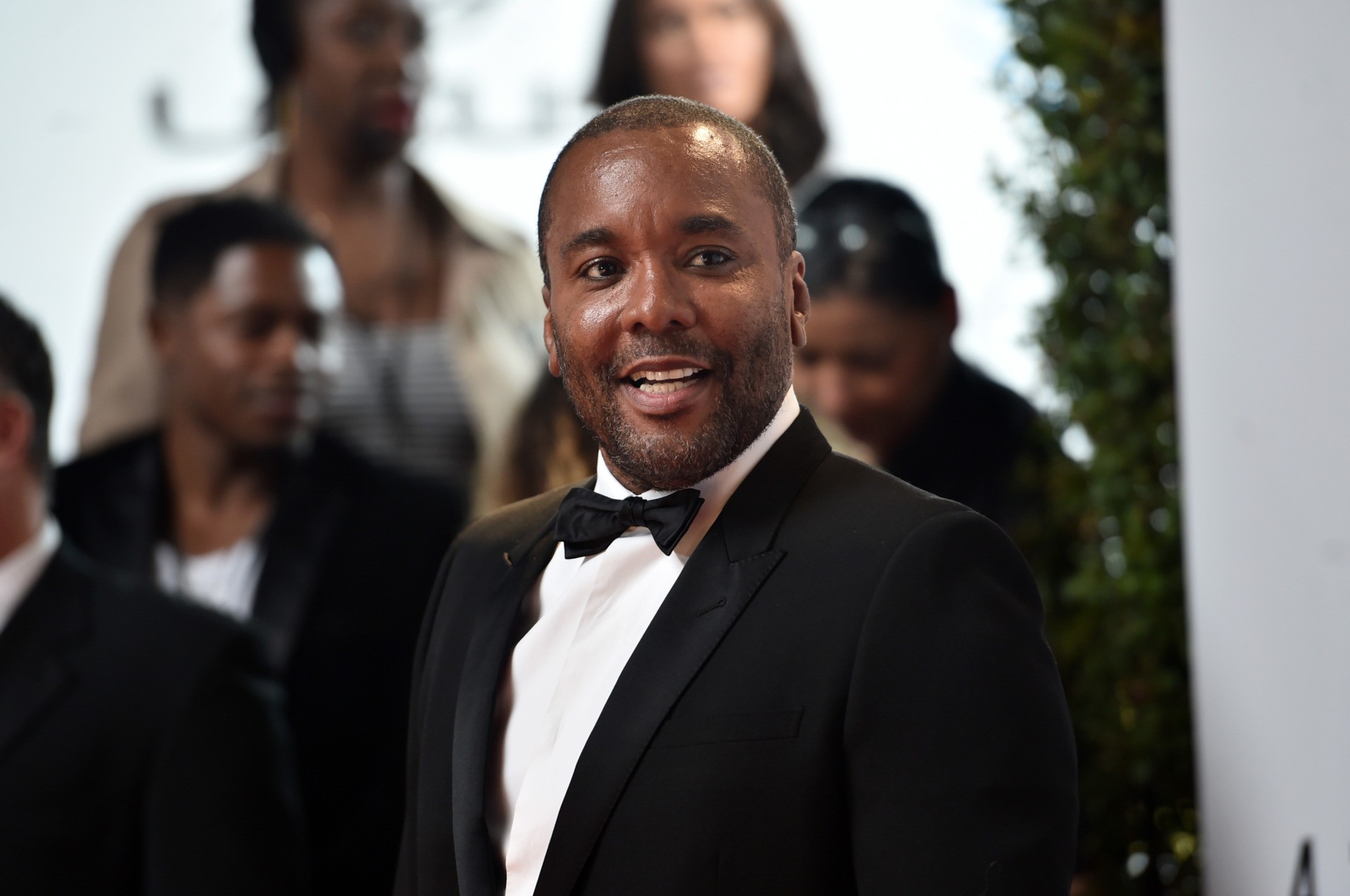 J.J. Abrams will serve as a host for the event, along with Universal Pictures’s Donna Langley, TV producer Chuck Lorre, and Disney TV head Dana Walden. Filmmaker Lee Daniels and Getty family scion William Getty are also serving as co-hosts for the fundraiser. 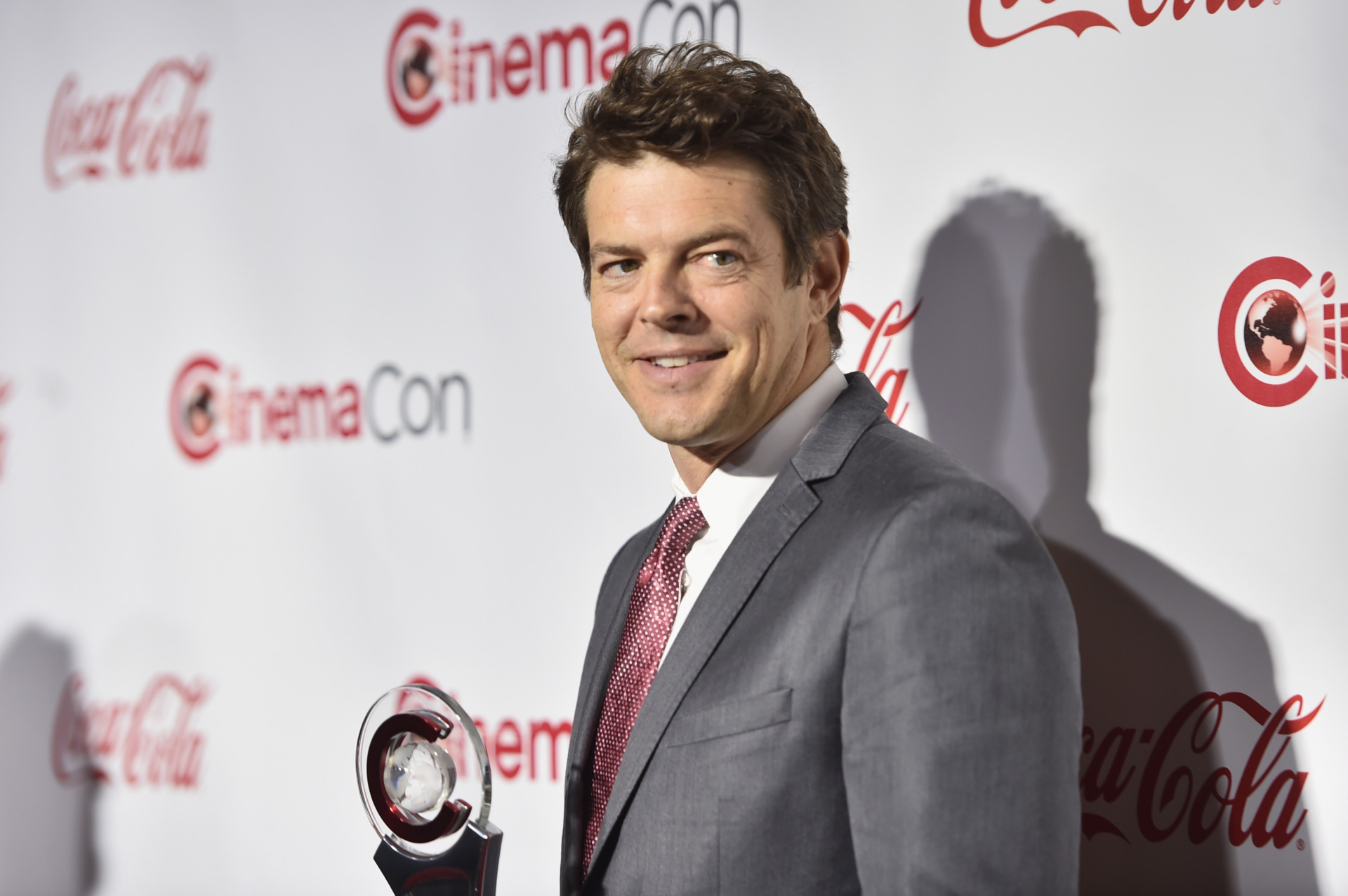 Producer Jason Blum, recipient of the Producer of the Year Award, attends the CinemaCon Big Screen Achievement Awards brought to you by the Coca-Cola Company at Omnia Nightclub at Caesars Palace during CinemaCon, the official convention of the National Association of Theatre Owners, on April 14, 2016 in Las Vegas, Nevada. (Alberto E. Rodriguez/Getty Images for CinemaCon)

“We couldn’t be more excited for our friend Senator Kamala Harris to join the Democratic ticket and be our Vice Presidential Nominee.” the invitation reads, according to Deadline. “In less than twelve weeks, we have the chance to make history and elect Joe Biden as the next President and Senator Harris as the first woman to serve as Vice President.”

Kamala Harris has long been a darling of the Hollywood elite since her days serving as California Attorney General. Harris regularly dipped into the Hollywood fundraising pool in her run for the U.S. Senate, cultivating deep ties to studio executives and celebrities.

During her failed presidential run, Harris garnered financial support from some of Hollywood’s biggest power brokers, including Jeffrey Katzenberg and Steven Spielberg.

Now Harris is hoping to transfer some of that Hollywood magic to her 77-year-old running mate. Since his surprise success on Super Tuesday, Joe Biden has made numerous virtual stops in Hollywood where celebrities who were once lukewarm to the Delaware senator have coalesced around his White House bid.

Another Clooney-led fundraiser recently raked in a reported $7 million for the Biden campaign. The event was held last week, a day after Biden accepted his party’s nomination at the Democratic National Convention. 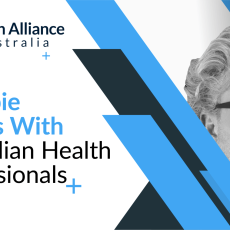 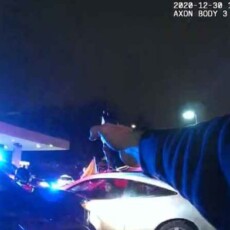 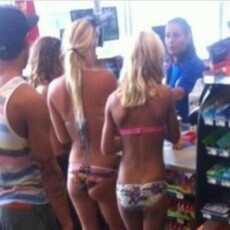 PHOTO OF WOMAN IN CONVENIENCE STORE GOES ABSOLUTELY VIRAL, CAN YOU SEE WHY?