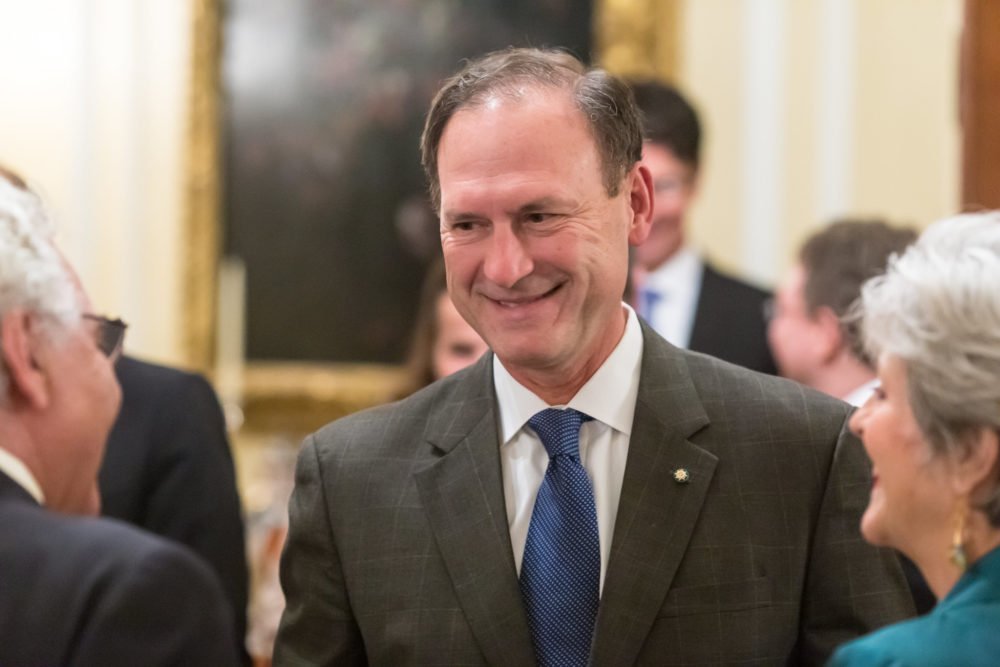 Supreme Court Justice Samuel Alito granted the Republican Party of Pennsylvania’s request temporarily ordering all counties to keep and count mail-in ballots that arrived after 8 p.m. on Election Day separate from those that were received before the deadline.

PA Secretary Boockvar indicated yesterday that only a small number of ballots were likely to be affected. She said the number received after Election Day was a “tiny fraction” of the 60K received after the primary.

While all counties in the Coal State were already supposed to be following state instruction to segregate the ballots, Alito sided with the Pennsylvania GOP’s assertions that the counties did not all prove they were following the order.

“The application received today also informs the Court that neither the applicant (PA GOP) nor the Secretary has been able to verify that all boards are complying with the Secretary’s guidance, which, it is alleged, is not legally binding on them,” Alito wrote.

Alito also referred the application to the rest of the Court, stating that any additional response from state officials would be due by Saturday at 2 p.m.

BREAKING FROM SCOTUS: Justice Alito has issued an Order than any ballots received after after 8pm on election day in PA be segregated and secured – and if counted, counted separately. There is a petition pending before SCOTUS. Alito orders opposing side to reply by 2p Saturday.

Many of you have rightly noted that this segregating/securing was already supposed to be happening. PA GOP told SCOTUS today neither it nor the PA Sec of Commonwealth could get all the county boards of election to confirm they were actually complying. Now there’s a SCOTUS Order.

The granted request from Alito comes a few days after the election, which several news outlets, including the Associated Press, on Saturday called for Joe Biden despite litigation pending in several states. With 99 percent of precincts reporting in the 20-electoral-vote state, there was just less than a 35,000-vote difference between President Donald Trump and former Vice President Joe Biden.

Other Republicans are embroiled in litigation around the state, accusing election officials of violating state code by “giving information about rejected mail-in ballots to Democratic operatives so they could contact those voters and offer them a new ballot.”

Additionally, not long after a state appellate court ruled in favor of the Trump campaign on Thursday, ordering that election officials must allow observers monitoring ballot counting to stand within six feet of ballot-counters, the City of Philadelphia appealed the decision to the Pennsylvania Supreme Court, where the case is yet to be accepted. 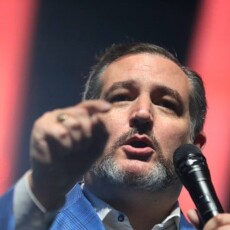 Ted Cruz Says ‘No COVID Mandates’: ‘Government has no business Forcing You to Take This Vaccine’ 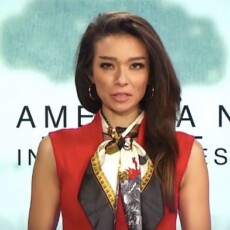