The Governor of Florida is reported to make a ‘major announcement’ on Thursday.

“Prepare for the liberal media meltdown of the year,” Pushaw wrote. “Everyone get some rest tonight.”

Prepare for the liberal media meltdown of the year

Everyone get some rest tonight 😉 🌚

The Republican Governor is a front-runner in the polls – along with former President Donald Trump — for a possible 2024 White House run.

“All I can say about the surprise announcement tomorrow is that it’s not about anything campaign related,” Pushaw added. “It’s official business.”

DeSantis has previously said he is running for reelection as the Governor of the sunshine state.

The details of Thursday’s announcement are unclear. 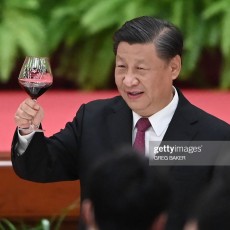 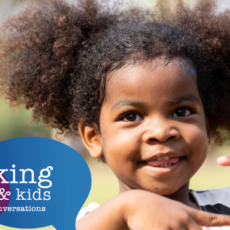 Labor: ‘Only bigots would say they are “blessed” to have healthy children’