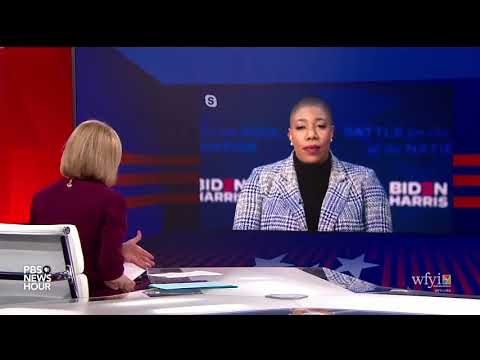 We have been played – they set Biden up to build the Dems into a frenzy – to create drama and air time for polarization – to give the progressives a buzz (cocaine?) line of hope and change – to let them show their Marxist colors.

As if it HAD to be done . . . . to show the indifferent apathetic majority of the public what’s at stake –

This strategy has gotten out the vote.

It was obvious in 2019 that no Dem candidate could stand up, overcome, Orange Man. It would have been so dull and boring, half the country would have stayed home in a dejected state of stupor.

They make a deal w/Biden who was already in trouble because the feds were on to the Hunter grift business that incriminated his father . . . so they struck a deal of leniency if Biden would be the prop – the anti hero for this Roman Amphitheater crowd pleaser or crowd rouser.

which means Trump will pardon Daddy Biden out of respect for his 48 years of brown nosing swamp doublespeak babble, and there will be some ‘slap on the wrist’ for tragic deranged druggie Hunter . . . after all his mother, sister, brother all died. 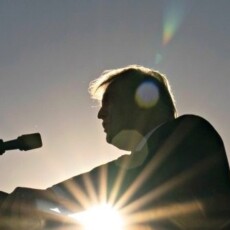 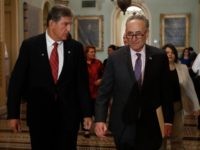