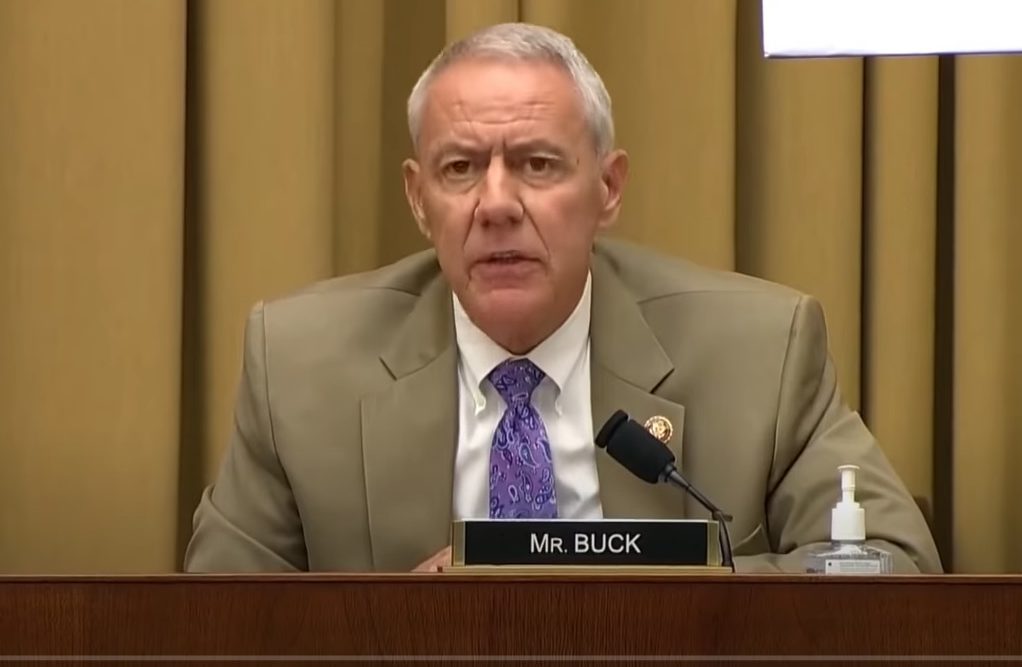 Republicans on the House Judiciary Committee are preparing to release two separate minority reports in response to Democrats after wrapping up a 15-month long investigation into big tech’s anti-competitive market practices Tuesday that centered on Amazon, Apple, Facebook, and Google. Executives from the big four tech companies testified before the Judiciary subcommittee on anti-trust in July.

“The majority staff report offers a comprehensive review of the technology marketplace and accurately depicts the harmful effects of Big Tech’s anticompetitive reign over the digital economy. Many of the factual findings detailed in the report are undeniable,” Buck wrote in a draft of the “Third Way” report obtained by The Federalist. “The majority staff accurately portrays how Apple, Amazon, Google and Facebook have used their monopoly power to act as gatekeepers to the marketplace, undermine potential competition, and pick winners and losers, all while simultaneously cozying up to unfriendly nations like China.”

According to Axios, Republican Reps. Matt Gaetz of Florida and Doug Collins of Georgia have each signed on to Buck’s response. While concurring with Democratic recommendations to expand resources within the federal government’s antitrust agencies to engage in effective litigation, key differences remained in the details of specific recommendations. Republicans complained several proposed reforms are too broad and could bring with them unintended consequences commonly symptomatic with big government.

Buck told The Federalist however, that he’s optimistic for bipartisan compromise in an area that has united members of both parties regarding enhanced regulation of big tech.

“There’s bipartisan agreement on the problem,” Buck said, emphasizing there is “great overlap in the proposed solutions.”

Axios reported there is a second minority response by Ohio Republican Rep. Jim Jordan circulating on Capitol Hill targeting big tech censorship, a primary area of concern among conservatives that was also touched upon in Buck’s response to the Democratic report.

“Notably, the report does not address how Big Tech has used it monopolistic position in the marketplace to censor speech,” Buck wrote, highlighting Google’s failed summer attempt to demonetize The Federalist. “This censorship is experienced by groups and ideologies on all wings of the political spectrum but is most notably realized through tech platforms exerting overt bias against conservative outlets and personalities.” 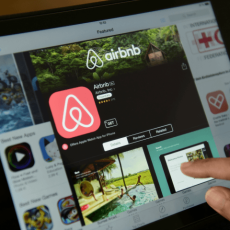 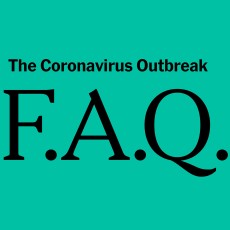