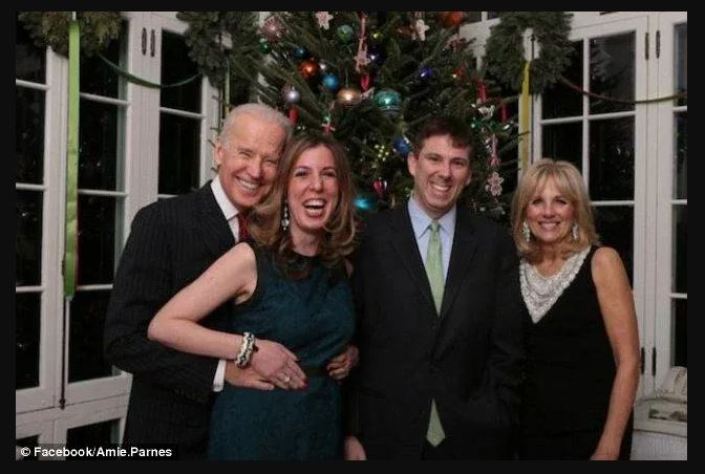 This is NOT the photo in question, but it demonstrates Biden’s history of groping

The woman is reporter Aime Parnes

(Washington, DC) –Judicial Watch announced today that it filed a Freedom of Information Act (FOIA) lawsuit against the Department of Homeland Security for records that the Secret Service claims to have destroyed related to a reported physical altercation between a Secret Service Agent and Joe Biden at a photo op in 2009.

The lawsuit was filed after the Secret Service failed to respond to a July 14, 2020 administrative appeal challenging its claim that all files related to the 2009 altercation, “ha[d] been destroyed,” due to “retention standards.”

On March 29, 2020 a report was published alleging that an unidentified Secret Service agent was suspended for a week in 2009 for “shoving Biden after he cupped his girlfriend’s breast while the couple was taking a photo with him.” “The situation got so heated … that others had to step in to prevent the agent from hitting the then-Vice President,” according to the report.

All records related to a reported incident in 2009 in which a United States Secret Service Agent reportedly was involved in an altercation with, or attempted to strike, then Vice President Joe Biden during a photo opportunity. The records sought shall include, but not be limited to, witness statements, the Agent’s statement, victim’s statement, alleged perpetrator’s statement, incident reports, investigative reports, communications among USSS personnel regarding the incident, and disciplinary records related to the incident for the Agent in question.

In a July 13, 2020 response to Judicial Watch’s request, the Secret Service appeared to confirm that a file on the alleged incident existed at some point, asserting, “There are no responsive records or documents pertaining to your request in our files,” because “the above mentioned files has been destroyed” due to “retention standards.” The Secret Service added that, “no additional information is available.” It did not deny the incident had occurred. In its lawsuit, Judicial Watch intends to test the Secret Service’s assertion that it destroyed all records about the incident.

“We had not been able to confirm whether the report about the alleged altercation might be true until the Secret Service itself suggested it destroyed records about the incident,” stated Judicial Watch President Tom Fitton. 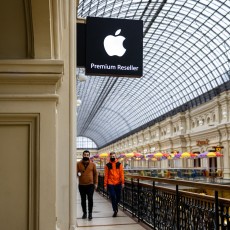 Carney: Russia Got Canceled and China Got the Benefit