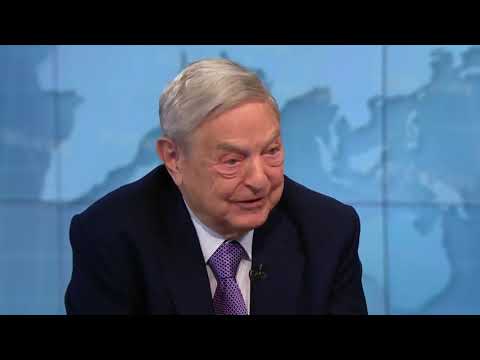 This week, a St. Louis judge ordered Kim Gardner to hand over all communications related to her decision to charge Missouri Governor Eric Greitens, a case she later dropped because of lack of evidence. Gardner is under active criminal investigation for activity in the case against Greitens.

The sunshine request, brought by Just the News founder John Solomon, was presented to St. Louis Circuit Attorney Kim Gardner last July. The query sought the release of roughly two and a half years’ worth of communications between Gardner, her staff, and numerous individuals such as George Soros, the Missouri Workforce Housing Association, state Representatives Stacy Newman and Jay Barnes, and others. 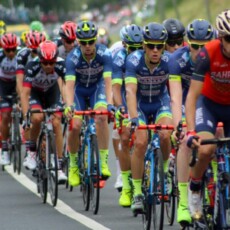 Solana vs Cardano: which altcoin will best the other, and can either ‘kill’ Ethereum 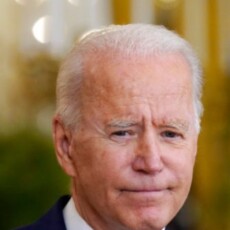 Biden: ‘I Don’t Know’ How You Could Leave Afghanistan ‘Without Chaos Ensuing,’ Don’t Think It Could Have Been Handled Better