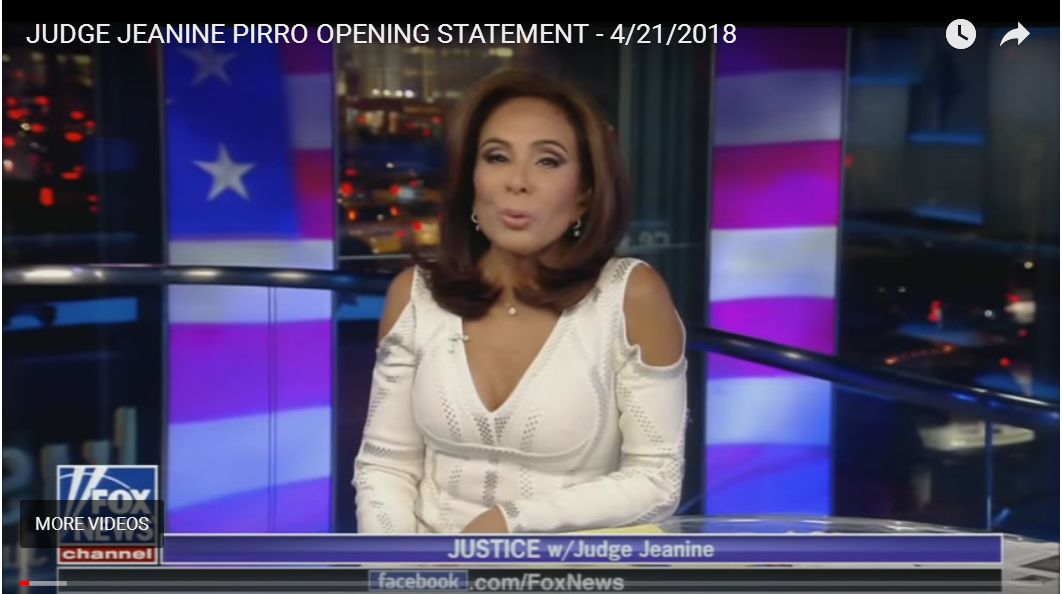 Im the interview with lin Wood, within the first couple of minutes, you hear the case against the coup. The original sin as I call it. The deal that was illegally and unconstitutionally cut in the darkness of evil minds. The illegal and unconstitutional changing of the law. Spelled out in the constitution of the United States is that election law is to be written by the state legislature. No other entity or group of evil souls other than the state legislatures can change these rules and yet that is exactly what has happened. That is the original sin that allowed all of this to happen…the mail in votes. It’s as plain as the nose on your face. It should even be that plain to any SCOTUS judge. All mail in ballots obtained from this original sin has to be thrown out. There are no if’s, and’s, or but’s about it. I don’t care who’s feelings might be hurt or what color the people are who might “feel disenfranchised” by following the law as written.

If SCOTUS decides it wants to allow, for any reason, the usurpation of these laws by some if, and, or but…well…then it’s time. At the point the SCROTUM uh SCOTUS decides to not follow the law in this dire instance…it’s time.

I suppose, we could be saved by the states legislatures in their appointing delegates. If they are to chicken shit or to involved in the coup to correct this abassment of the laws they themselves decreed…then it’s absolutely time.

This illegal and unconstitutional rewriting of the law can not be left to stand as it will destroy this country.

Then…it will be time.

I fear the time draws near as I have exactly zero faith in the American politicians honesty and integrity.

The great thinning is coming if this is not stopped.

We will have no choice.

The Trouble With Mail-in Voting Might Not Be Fraud, But Government Incompetence