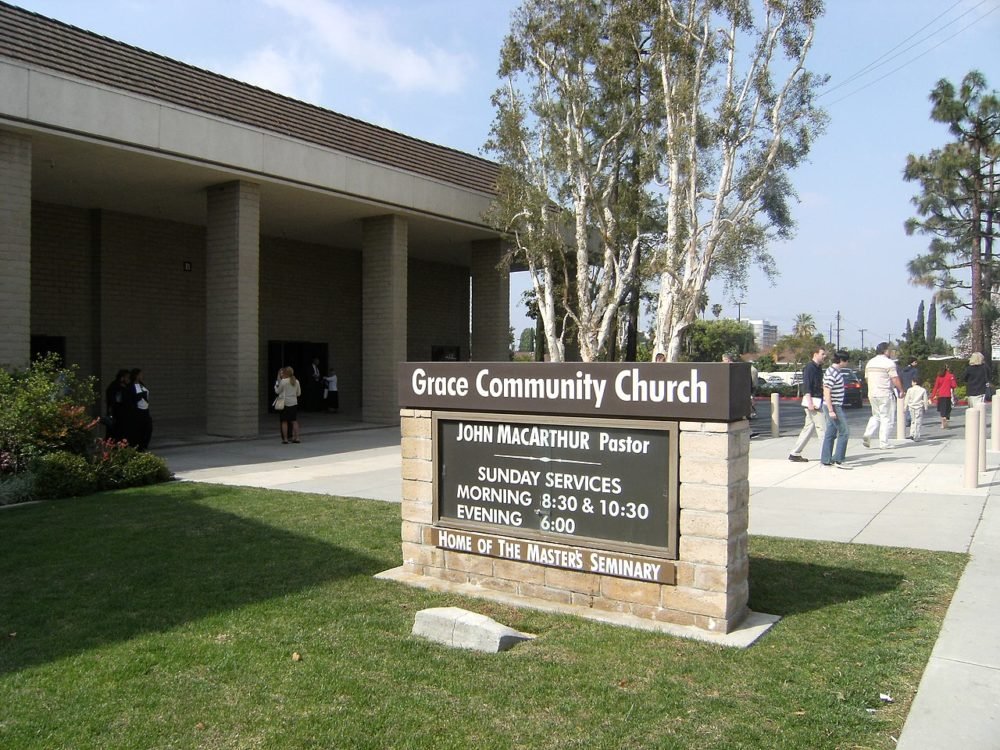 Since the church first began meeting in-person and defying local lockdown orders in July, Los Angeles County officials have threatened fines, arrest, and even terminated the lease held between the church and the county for parking lot space claiming health and safety concerns.

A $1000 fine issued by Los Angeles County was also imposed on the church this week for signs asking congregants to refrain from entering if they were experiencing “an elevated temperature, a cough, or any flu-like symptoms.” According to the county, the signs were not placed at the proper entrances and exits and did not contain instructions asking people to “wash hands or use sanitizer, to wear face coverings and to maintain social distancing.”

Apparently signs asking people not to enter if they have an elevated temperature or symptoms of Covid (located at every entrance & exit) aren’t good enough for LA County.

The bullying and harassment continues. This is NOT about health. LA County just wants to shut down church. https://t.co/bJLEm7PCEL pic.twitter.com/6DKqi9tEI8

Special counsel Jenna Ellis and Charles LiMandri expressed their disappointment in Thursday ruling, claiming that the court “ducked the issue” and failed “to apply the appropriate constitutional standard of review.” They also explained their belief that the church was held to a different standard than other activities during COVID-19 lockdowns.

“The court also did not properly consider the medical and scientific evidence that the current number of people with serious COVID-19 symptoms no longer justifies a shuttering of the churches. Nor do we believe that the court gave adequate consideration to the fact that churches have been treated as second-class citizens compared to the tens of thousands of protestors,” LiMandri said.

This opinion by the court, according to Ellis and LiMandri, shows that the church was unfairly targeted.

“Church is essential, and no government agent has the runaway, unlimited power to force churches to close indefinitely. The County’s argument was basically ‘because we can,’ which is the very definition of tyranny,” Ellis said. “Without limiting government’s power in favor of freedom and protected rights, we have no liberty. We will fight for religious freedom, as our founders did when they wrote the First Amendment.”

“More than ever, California’s churches are essential,” LiMandri agreed.

Despite the court’s ruling, Pastor John MacArthur told Fox News’s Shannon Bream on Thursday night that the church would still be meeting.

“1/100th of 1 percent of Californians with a virus apparently wins over the U.S. Constitution and religious freedom for all? That is not what our founders said,” said MacArthur. “Nor is that what God says, who gave us our rights that our government—including the judicial branch—is supposed to protect. The scale should always tip in favor of liberty, especially for churches.”

The Thomas More Society also said that they will appeal it to “ultimately vindicate our clients’ constitutionally protected right to free exercise of religion.”

“Although this is a temporary setback, we will continue to fight for Pastor MacArthur and Grace Community Church’s constitutionally protected right to hold church,” Ellis promised. 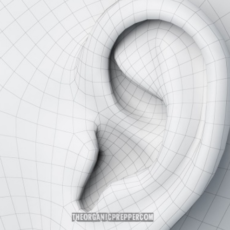 The World Health Organization Has EARS?