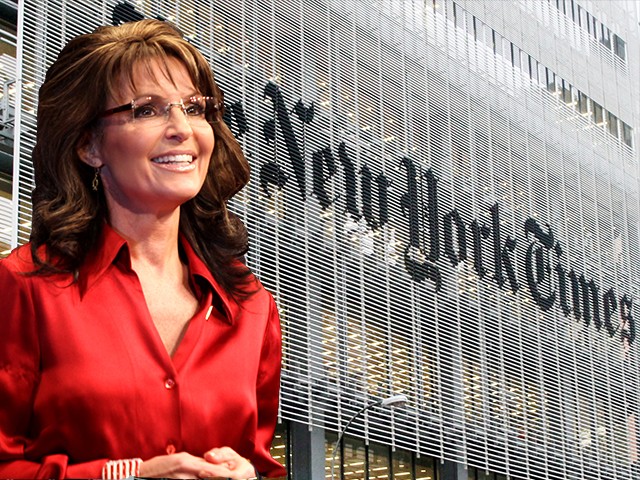 U.S. Judge Jed S. Rakoff, a Bill Clinton appointee, allowed Sarah Palin’s defamation lawsuit against the New York Times to proceed, saying that a jury should decide whether editorial page editor James Bennet acted with “actual malice” in writing that Palin was responsible for “political incitement” that led to the mass shooting in Tuscon, Arizona, in January 2011.

The Times published the editorial in the wake of a June 2017 mass shooting by a deranged leftist who targeted Republican members of Congress at their baseball practice. The Tuscon shooter was mentally disturbed; accusations against Palin had long since been disproved.

The Times issued a correction, but Palin sued. Rakoff dismissed the lawsuit, but it was reinstated by the Second Circuit. (Ironically, Bennet recently resigned as editorial page editor under pressure from “woke” reporters.)

In his ruling Friday, Rakoff rejected efforts by Palin’s legal team to argue that the tough “actual malice” standard for public figures should not apply, or that the Times was liable, regardless of intent, if there was a possibility readers could make a defamatory intepretation.

But he said a jury ought to decide whether the Times, through Bennet, acted with actual malice:

[T]aken in the light most favorable to plaintiff [Palin], the evidence shows Bennet came up with an angle for the Editorial, ignored the articles brought to his attention that were inconsistent with his angle, disregarded the results … [of] research that he commissioned, and ultimately made the point he set out to make in reckless disregard of the truth[.]

There was also evidence to the contrary, he said — that Bennet had drawn an “innocent inference” — but the question was one for the jury to decide, according to the “clear and convincing” evidentiary standard laid down in New York Times v. Sullivan. 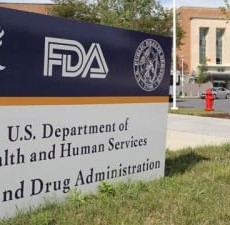 Selected Articles: Debunking Lies About the War in Ukraine 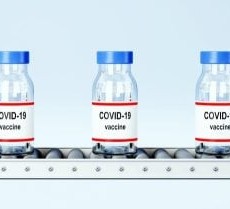 38,983 Deaths and 3,530,362 Injuries Following COVID Shots in European Database as Mass Funeral for Children Who Died After Pfizer Vaccine Held in Switzerland