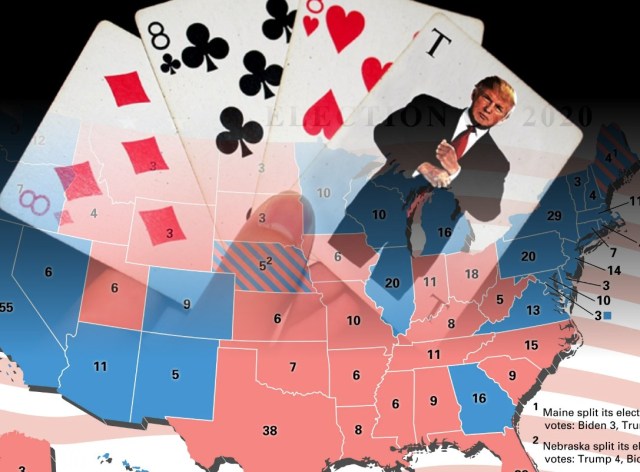 Intro by DM, an article request from Ned.

Sourced from Before Its News.

“THE TRUMP CARD has just been put on the TABLE… Not completely unexpected in this Casino Royale for Planet EARTH. . The SCOTUS has accepted on the Docket for this Lawsuit Brunson v. Alma S. Adams; et al., – Biden Harris Pence and 385 members of Congress. The entire house of cards is coming down on the DEEP STATE.

“Loy, Raland, Deron and Gaynor Brunson (the brothers) witnessed the 2020 election along with claims from members of congress that the election was rigged. What got their attention was when the proposition to investigate those claims was presented to Congress and put to a vote. What came as a shock to the four brothers is when they discovered that 387 members of Congress along with VP Mike Pence actually voted against the proposed investigation, thus thwarting the investigation. Whether the election was rigged or not was no longer their main concern. What now became the concern was when those members of Congress violated their sworn oath by voting to thwart the investigation.

“The brothers wanted to do something about this. Their brother Deron had quite a lot of experience in the legal field, which started out when he began suing banks in an attempt to show the corruption in that part of the financial world, so he had enough knowledge to file a lawsuit against the now current 385 members of Congress along with VP Mike Pence, Joe Biden, and Kamala Harris. He already had experience with the SCOTUS by bringing two petitions to them, both of which were denied, but this experience gave him enough success along the way to give him the confidence that maybe, just maybe, he might be able to do something about this thwarted investigation.” 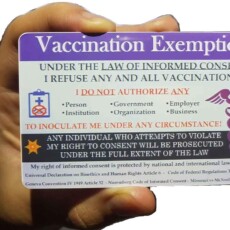 Vaccine exemptions are REAL – there is hope 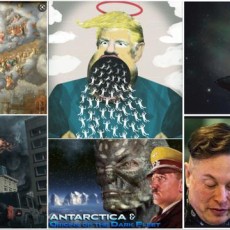 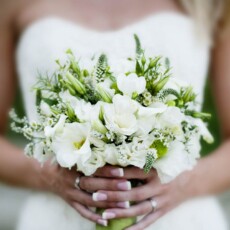 Proof of vaccination required for marriage licences in Oakville, Ontario