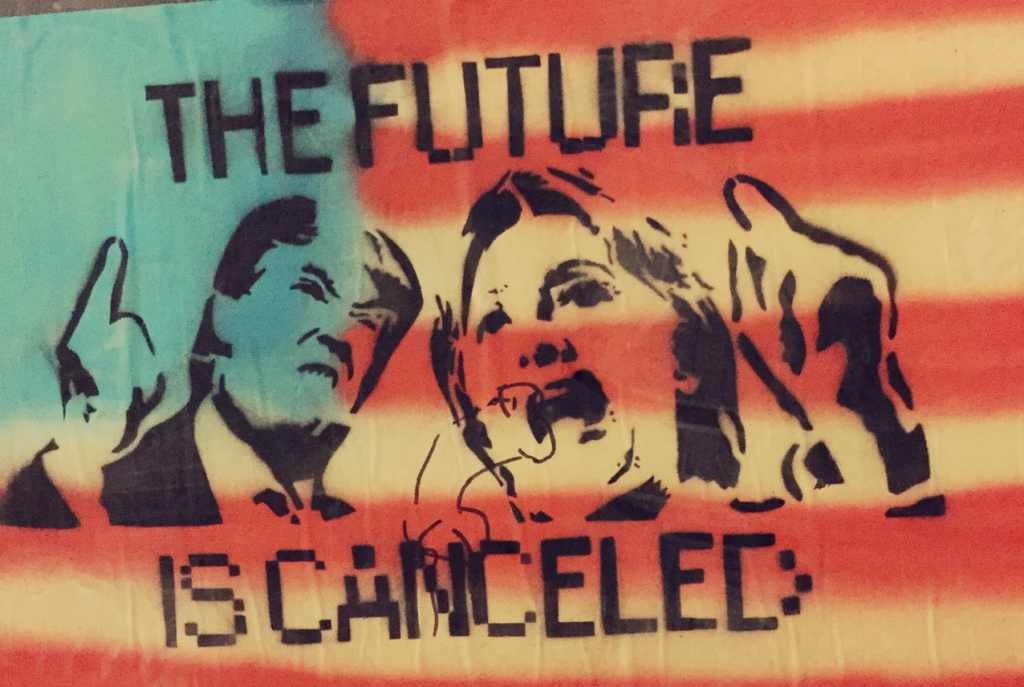 Katie Herzog, writer and host of the podcast, “Blocked and Reported,” joins Ben Domenech on The Federalist Radio Hour to discuss Cancel Culture, academia, media narratives, and how she changed her approach as a journalist post-2016. Domenech also asks Herzog, as someone based in Washington state, why the Pacific Northwest always seems to be a particularly aggressive toward culture issues.

“Part of this civil unrest we’re seeing right now is responding to the media narrative rather than reality,” Herzog said. “And this is not to say racism doesn’t exist…police violence exists but it exists across races.” 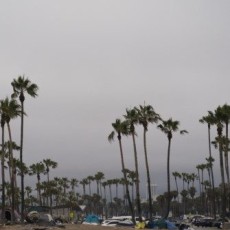