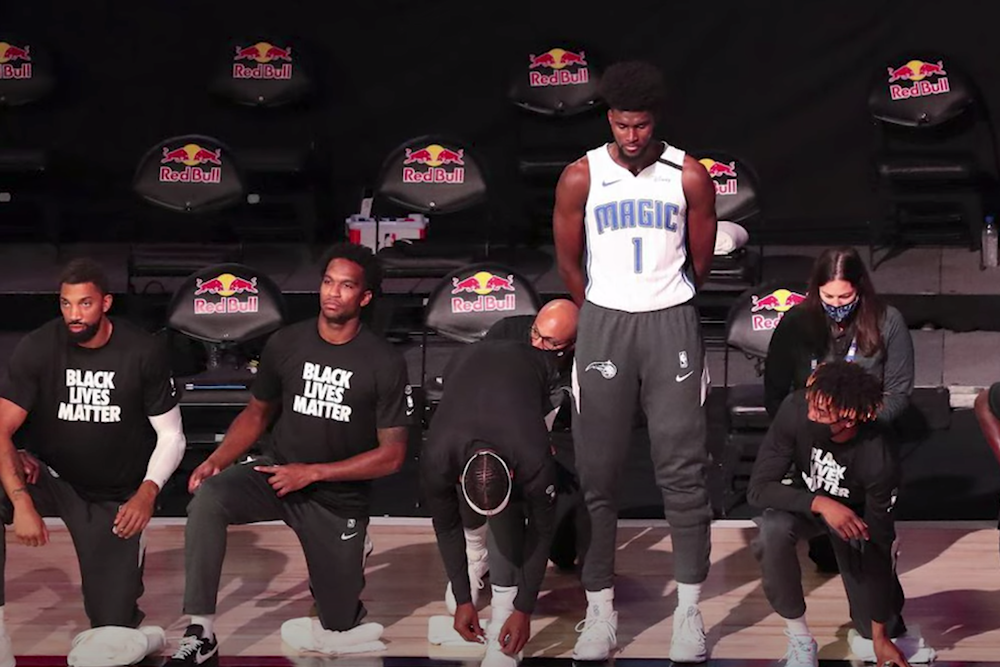 Jonathan Isaac, a forward for the Orlando Magic from the Bronx, was a standout at Florida State University then drafted into the NBA in 2017. At the young age of 22, Isaac is not making headlines for his play on the court, but for what he is not wearing, and for standing rather than kneeling during the national anthem.

The beginning of August marked the reboot of the NBA season. During the first week of basketball’s return, many eyes were on Isaac, the only player to stand during the national anthem and one of the only players not to wear a Black Lives Matter T-shirt. Sports Illustrated posted the now-famous photo on Instagram, along with Isaac’s reason for not standing or wearing a BLM shirt.

“Kneeling or wearing a Black Lives Matter T-shirt didn’t go hand in hand with supporting black lives,” Isaac said. “I believe that my life has been supported through the Gospel, everyone is made in the image of God.”⁣

Isaac is a faithful Christian who has preached publicly on several occasions. After the game, the first question reporters asked was whether he believes black lives do matter? “Absolutely,” he responded, going on to describe how his relationship with Jesus Christ drove his decision. What Jesus did for us is the solution “to get past race and color all that is messed up in the world,” Isaac said.

This certainly stood out among the game, culture, and sports world, bearing witness to a reality that goes beyond race as the path forward to reform. Yet many did not accept his decision. Just days later, Isaac was injured during a game and later found he had torn his ACL. Some have even insinuated Isaac had this coming for taking the stand he did.

ESPN radio host Dan Le Batard later apologized for creating a running poll on his show mocking Isaac’s injury. “Is it funny the guy who refused to kneel immediately blew out his knee?” the show asked — as if the punishment for not kneeling before a game is a knee injury. According to Le Batard and his co-host, this is the proper consequence for anyone who chooses to take action that is not politically correct.

There has been a massive response over social media, applauding Isaac for taking a stance that he must have known would place him at odds with his teammates, fans, and league. The NBA has plastered the phrase “Black Lives Matter” on the most prominent place on the court, players receive BLM T-shirts to wear before games, and the entire culture, it seems, is demanding that if you stand against the organization, you are racist.

Issac has been hailed as a great example of a path to true reform because his view on the dignity of all human beings does not depend on a movement or organization, but on the transcendent truth that we are made in the image and likeness of God, the creator of the universe, and that following in the footsteps of his Son leads one to act more lovingly and choose more justly despite his or her faults.

In Isaac’s response after that game, he gave a coherent and plausible explanation for why he stood. He was willing to place his faith at the center of his life and as the pivotal ingredient for true change. When we realize the lengths that God has traveled to be with us and the depths of his unconditional love, we are moved to love others beyond the national anthem, pregame shootaround, and social media arena.

Isaac is a great example of what our country needs most at these cultural crossroads. He calls us to go beyond race, anger, frustration, and slogans and reside on the foundation of immovable truth. Faith in God is unshakable, and it leads humanity to reorient itself toward the good for all.

May Jonathan Isaac have a speedy recovery, and may we all carry his message of faith, hope, and love to the world — until he can stand tall with us again, on and off the court. 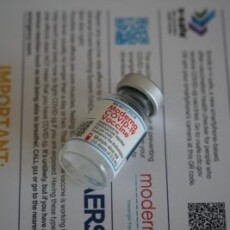 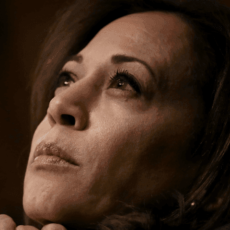 Kamala Harris Promotes Socialism Two Days Ahead of Election: ‘Equitable Treatment Means We All End Up at the Same Place’