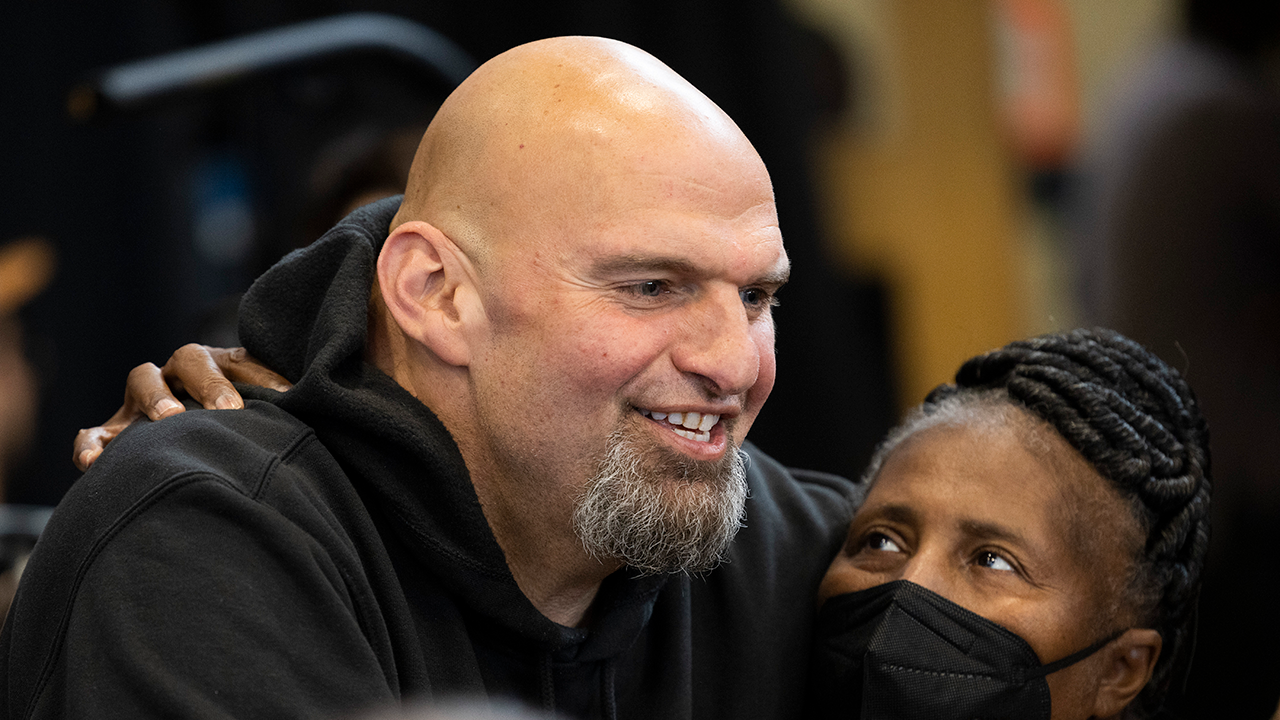 As the Senate race heats up, Fetterman’s remarks at the Fight for Gun Safety in Pennsylvania in April resurfaced, detailing his plans to address gun violence should he be elected to the Senate.

“I’m not afraid of anything, and certainly not the NRA,” Fetterman said, Fox News reported. “And let me be clear, the NRA does not represent the overwhelming majority of what gun owners really believe and want.”

“That is the lunatic fringe of gun ownership. And they are disproportionately represented and that skews the conversation,” he continued. “And pushing back at, I would never make the mistake of thinking, that’s representative of your average gun owner in America.”

The NRA has over 5 million members.

As his comments resurfaced, numerous conservatives took to social media to blast him for his remarks.

“When Fetterman says “lunatic fringe” does he mean the sort of person that grabs his shotgun and runs down an unarmed black jogger? Because I heard about someone doing that…who was that?” Asked Nick Freitas, a delegate in Virginia’s House of Delegates.

As many pointed out, Fetterman stands accused of pulling a gun on an unarmed black jogger during his tenureship as mayor of the small town of Braddock, PA in 2013.

Democrat Malcolm Kenyatta slams John Fetterman: “You’re the only Democrat who used a shotgun to chase down an unarmed Black jogger.” pic.twitter.com/mU8TFkJlsn

TruthGroup Soft Launches Its Censor Free Facebook Messenger Alternative App, Which Is Expected To Be Popular With Freedom Lovers 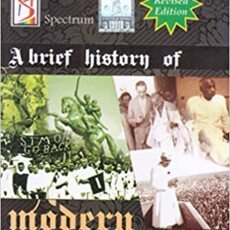 Where Will You Be on the History Spectrum?