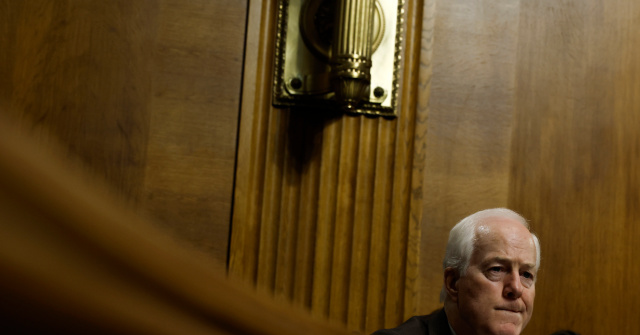 Breitbart News reported that the Senate gun control package negotiated by Cornyn, Sen. Chris Murphy (D-CT), and others, was put before the public on Tuesday.

The bill also heightens penalties for straw purchases and gun trafficking, neither of which crimes were part of the Uvalde, Buffalo, Parkland, Las Vegas, or Orlando attacks, to name a few.

The NRA responded to the gun control by saying it “falls short at every level.”

They added, “This legislation can be abused to restrict lawful gun purchases, infringe upon the rights of law-abiding Americans, & use fed dollars to fund gun control measures being adopted by state & local politicians.”

The NRA noted, “This bill leaves too much discretion in the hands of government officials and also contains undefined and overboard provisions — inviting interference with our constitutional freedoms.”

Mediaite.com reports that Cornyn spoke to MSNBC Wednesday and said, “We worked with the NRA to listen to their concerns. But in the end I think they simply — they have a membership and a business model that will not allow them to support any legislation. And so I understand where they’re coming from, but I think most people will not allow any outside group to veto good public policy.”

Evidence of transfection between the ‘vaccinated’ and ‘unvaccinated’ through sexual contact 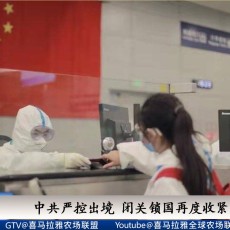