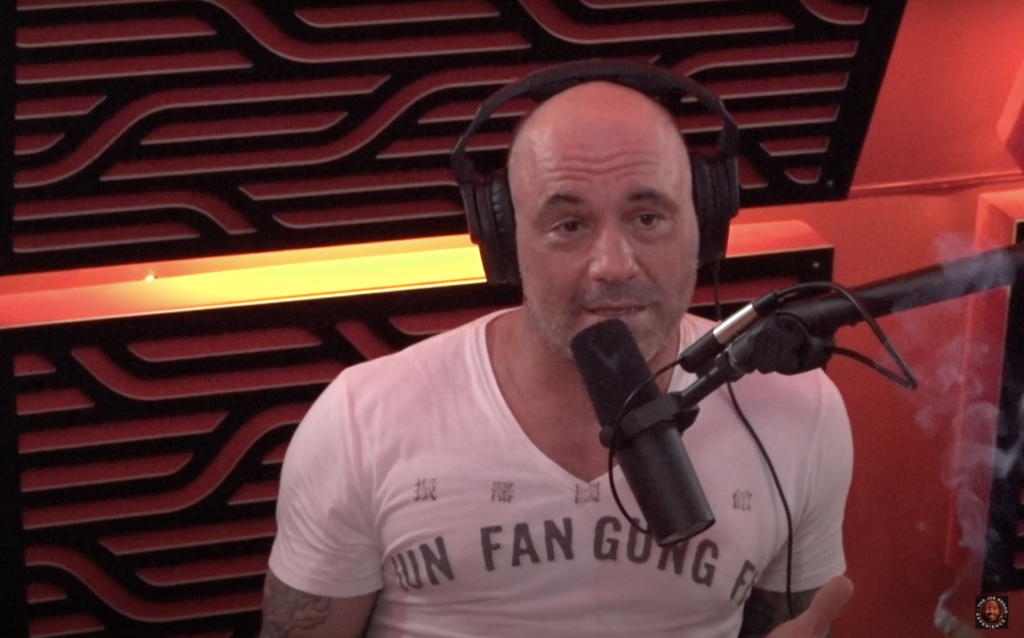 Joe Rogan slammed Portland and Seattle in his most recent podcast episode with stand-up comedian Ron White, claiming that the people rioting “need law and order.”

“People want to throw away everything that’s there. They just want to break it all down and deconstruct society,” Rogan said,

At the beginning of the podcast, White claimed that Texas, despite its growing influx of Democrat voters, is still “pretty hard right-wing” and is run by a “faction.”

“The state is slowly changing and becoming more palatable for everybody and, but they’re still pretty hard right-wing faction that runs it all out of Dallas and Houston where all the money is,” White said.

Rogan interrupted the end of White’s statement to offer his commentary on the differences between Texas and other cities and states.

“You f-ck-ng need that, man. Those people are ridiculous. You need that. You need law and order. I don’t give a f-ck what anybody says,” he added.

Rogan, who announced in July that he will be relocating to Texas, said he loves the “freedom” that comes with the way the state is run.

“I’m gonna find nice Texas people who tell me how to vote. ‘I’ll vote, your way. I want to keep your thing going. Whatever you did to get this, like I want to keep this going’,” said Rogan.

Rogan continued his rant about law and order by explaining that the mindset that plagues the rioters in Portland, the “autonomous zone” taken over by rioters in Seattle, and other cities is completely ridiculous.

“These young people with these idealistic ideas about people that are successful, that somehow you’ve stolen it from other people and that you need to give it back to everyone else and we need to have a communist society. It’s like, where’s the money coming from? Who’s gonna work? What are you going to do? Have you thought this through?” Rogan questioned.

Rogan also pointed out that the ideology applied by these types of people is hypocritical and often justifies actions that they would never want to be committed against themselves.

According to Rogan, the Founding Fathers “were right” in instituting certain laws and “checks and balances” to prevent chaos like in Portland.

“The Founding Fathers, as crazy as it is, in the 1700s figured that sh-t out in advance,” Rogan said. “They had a whole series of checks and balances to keep things from going sideways. They really had some good ideas. It’s really amazing when you stop and think about their great insight into human nature and how to apply and where it might go. They were right.” 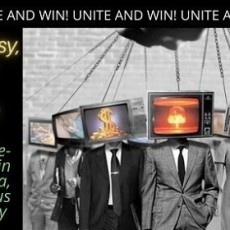 From Alec Baldwin to Jussie Smollett: 7 Biggest Celebrity Scandals of 2021