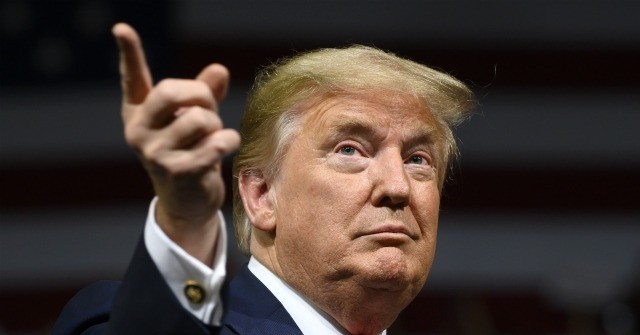 President Trump is continuing to make gains in Arizona, reducing Joe Biden’s (D) lead by the thousands over the course of the last week.

Another Maricopa County drop on Monday evening showed Trump reducing Biden’s overall lead from 16,952 on Sunday afternoon to 14,746. According to the Arizona Republic, Trump fell short in the Monday evening drop of ballots in terms of overall pace, taking 49.2 percent of the 6,495 votes. Trump needs to take 60 percent of the remaining ballots in the state in order to take the lead.

The paper believes 63,000 ballots remain, over half of which are provisional, though Data Orbital estimates the remaining number to be around 61.6K:

Over the weekend, the Trump campaign and Republican National Committee (RNC) filed a lawsuit in Arizona alleging that in-person voters had their ballots wrongfully rejected, as Breitbart News reported:

The lawsuit details cases in Maricopa County, Arizona, where eligible voters showed up on election day to cast their vote and subsequently had their ballot rejected.

In one case, Mia Barcello said she marked her ballot at an Anthem, Arizona, polling site with an ink pen that permeated through the ballot. When the ballot was fed through a tabulation device, it was rejected, according to the lawsuit. Barcello said she was told to press a “green button labeled ‘Cast’ on the device but was not told that doing so “likely would cause her selections in all candidate races or ballot proposition affected by the putative overvote or other defect or irregularity to be automatically disqualified and not tabulated.”

Trump’s team has continually expressed confidence that he will emerge victorious in Arizona and has called on Fox News and the AP to retract their premature calls. 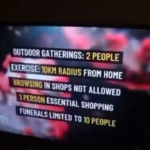