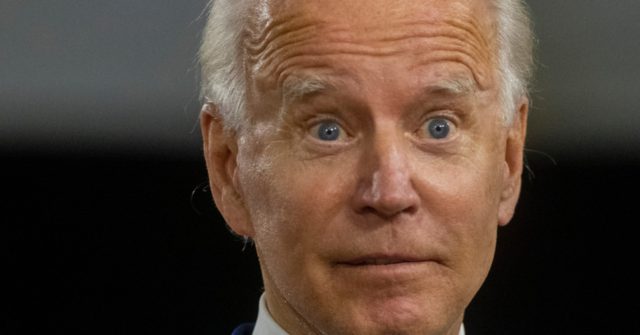 Joe Biden attempted to dismiss concerns about his apparent cognitive decline on Tuesday, but then seemingly put it on full display.

During a virtual interview with the National Association of Black Journalists, Biden was asked if he’s taken a cognitive assessment, and he bristled.

BIDEN: “No, I haven’t taken a test. Why the hell would I take a test? C’mon man. That’s like saying you, before you got in this program, if you take a test where you’re taking cocaine or not, what do you think huh? Are you a junkie?” pic.twitter.com/f6UMPJq381

“No, I haven’t taken a test. Why the hell would I take a test?” he asked Errol Barnett, before likening such a test to the journalist being tested for cocaine.

Biden attempted to laugh off another question about his “mental state.”

“If he can’t figure out the difference between an elephant and a lion, I don’t know what the hell he’s talking about,” Biden said.

“I am very willing to let the American people judge my physical, mental fil–my physical as well as my mental fil–fitness,” he struggled to say.

Jackson has voiced concerns that Biden may be declining mentally.

“I’m not comfortable with him being my president,” Jackson told The Kyle Olson Show in July.

“I think he’s got some cognitive issues,” he continued, before adding that he’s not diagnosing the former vice president and has not examined him.

“But as a concerned American who also happens to be a physician, I’m just going to say it’s concerning to me that he sometimes is not able to complete a sentence, not really know where he’s at or what he’s doing and we’ve seen that countless times now,” Jackson said.

After saying some age “more gracefully” than others, he said, “If he was going to be president someday, that window seems to have closed in my mind.”

Jackson predicted Biden would not attend debates with Trump, but Jill Biden told Fox News on Tuesday he will be there. 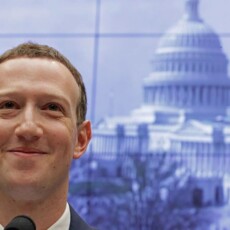 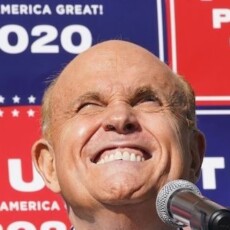