The plan, which is soon to be debated in the Senate, offers up to $3,600 per year to the guardians of  all children — including imported children who have no Social Security number.

“There’s also a provision in there for a tax credit for illegal aliens who have children that are in the U.S.,” former border patrol chief Mark Morgan told Fox42kptm.com. He continued:

Think about that: You can illegally enter our borders as a family, and then you’re going to be rewarded by being paid to have your kid here illegally.

“This is going to act as an incentive for more illegal immigration negatively impacting our border security and impacting every aspect of our nation’s public health safety and national security,” he said.

The Democrats’ offer of money to the foreign parents of foreign children will likely fit within the Senate’s specials rules for debate over the so-called  “reconciliation bill,” a Hill source told Breitbart News.

“I think the Social Security Number provision is not going to be voted out [by the Parliamentarian], so it is going to be a really salient point for another month,” he added. 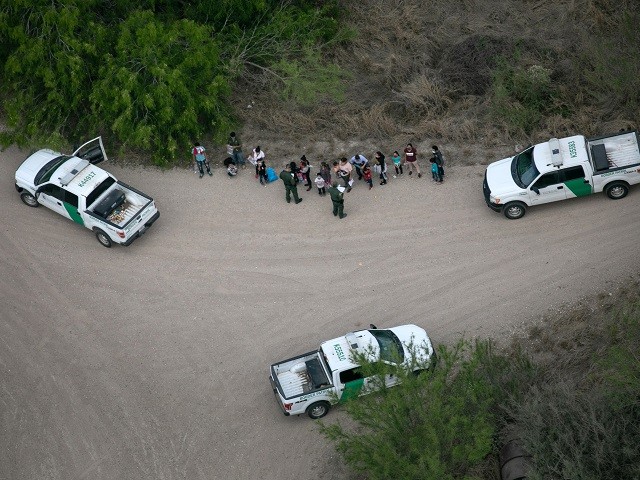 The new giveaway will worsen the problems created by the 2008 update to Victims of Trafficking and Violence Protection Act of 2000, he said, That act was unanimously passed by Congress, and it gave special protections to children.

But it is now used by the cartels to profitably deliver children to their illegal-alien parents in the United States and to deliver young laborers to labor traffickers around the United States.

Since 2008, the law has been used to move more than 350,000 “Unaccompanied Alien Children” into the United States, most of whom are young men looking for work. On November 21, Breitbart posted  a Bloomberg report on the labor trafficking:

The Health and Human Services [HHS], Homeland Security [DHS], and Labor departments investigated the Enterprise situation but couldn’t track down most of the minors who were placed with sponsors there, according to the people familiar with the investigation. It’s not uncommon for federal officials to lose contact with unaccompanied children after their release from government custody.

The dead-end in the Enterprise case highlights apparent gaps in the federal system designed to care for children who cross the border without a parent.

The cartels will quickly see the economic opportunity created by the BBB, the source said. “Whatever opportunity you create for the cartels, they will fill,” he outlined,

They are going to look at that [payment] structure and say, “We can exploit that. There are people now who, despite wanting to come in legally can’t afford the thousands of dollars we might charge them. Now, even if they can’t afford it, the we’re happy to take them north because they once we get them in, then the government will help pay us and the coyotes for bringing them here. It’ll take the form of monthly checks.”

You’re gonna have the equivalent of having a government backed, illegal-alien enforcement mafia where the same people who bring the [migrants] here will now be coming around to pick up their monthly checks … The same people who are connecting the cartels to the [drug] gangs are going to use those same gangs as enforcers to collect cash and send it back to the cartels. They’re gonna put it in the same money laundering scheme that they’ve already got.

So you’re going to incentivize some of the more violent gangs that exist and the cartel members directly in some cases, to come by the new homes of these illegal aliens in the U.S. and harass them and take the taxpayers’ checks.

The illegal migrants will pay those checks to the cartels because the cartels have so much clout in their home countries, he said.

They will never be able to to walk away from in the same way that a little Bodega couldn’t walk away from the mob in New York City … They won’t be able to get out from the cartels. They’re gonna continue paying those taxpayer-funded checks in perpetuity … [because they need the cartels to] bring their friends and family up north.

Many Democrats understand that the welfare checks for foreign children will encourage more illegal immigration, he said:

They know what’s going on. But they know that they can’t say what their true goal is, which is actual open borders with open, uncontrolled migration both ways. And this is a step toward getting rid of borders.

“It’s a globalist mindset and it welcomes anything that moves toward open borders,” he concluded. 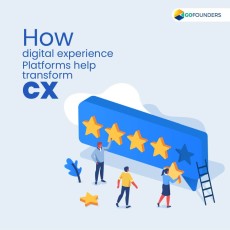 Multiple Catastrophes Strike On The Latest Episode Of ‘The Expanse’ 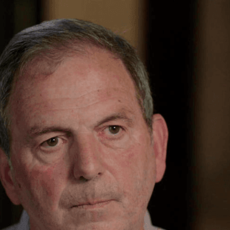