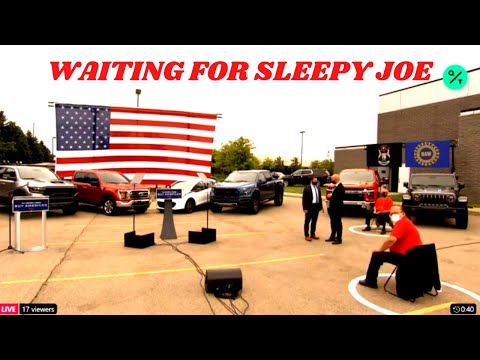 The Democratic Party is losing it’s freakin mind!!! I just came home from work and my wife has CNN on.

[I can’t stand CNN, but my wife is an immigrant from Latin America and English is her second language. Even though she is a big Trump supporter, unlike me, she is not triggered by CNN’s propaganda.]

Well, right now CNN is using audio tape of President Trump speaking about how he led the country during the pandemic and claiming he is admitting he is a murderer and purposefully underestimated the number of deaths caused by the pandemic.

Chris Cuomo in particular has lost his mind and gone on a long unhinged vicious rant against the President.

It’s probably not a coincidence the Clinton/Cuomo Crime Syndicate “News” Network is unhinged, and rather than reporting on Cuomo’s decision to drastically reduce NYS’s Medicaid expenses by murdering thousands of elderly New Yorkers by purposefully infecting them with COVID, are viciously attacking President Trump 24/7.

CNN is inciting violence against President Trump. In good conscience, I cannot buy any more products or services from AT&T ever again as long as it owns this far-left propaganda network. 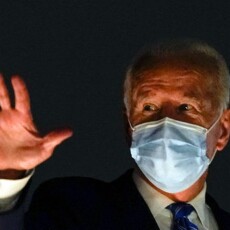 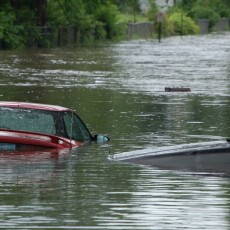 Big Tech Censors Are Pivoting From Covid To Climate Change 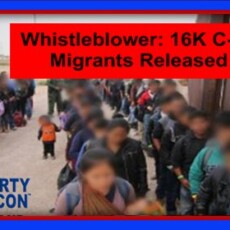