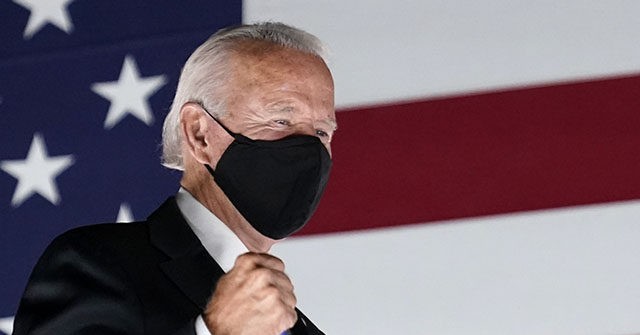 “We’ll have a national mandate to wear a mask.” – Joe Biden. It shouldn’t be but those are brave words.

Biden linked wearing a mask to being patriotic.

Last week, Biden called for mask-wearing while Americans are “outside.”

He did not specify any age group that may be exempt.

“Every governor should mandate mandatory mask wearing,” he continued, claiming that such a policy would save 40,000 lives.

Biden said such a rule has nothing to do with rights “but your responsibility as an American.” 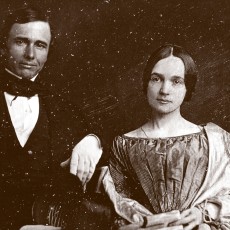 SHUT UP! STAY SILENT AND BE ENSLAVED. 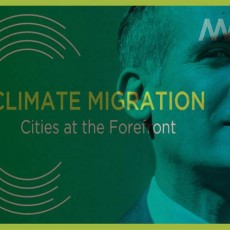 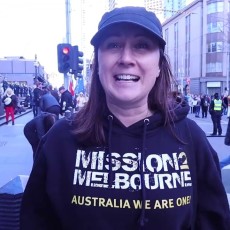