Additionally, another group rioted in Manhattan:

The protest had been advertised on Twitter by groups calling themselves the “New Afrikan Black Panther Party” and the “Revolutionary Abolitionist Movement.” (read more) 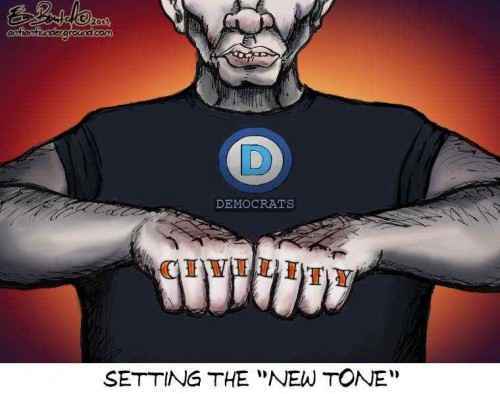 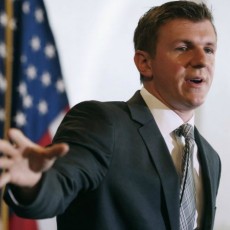 Ann Coulter: Protecting Biden Is a Full-Time Job for the New York Times