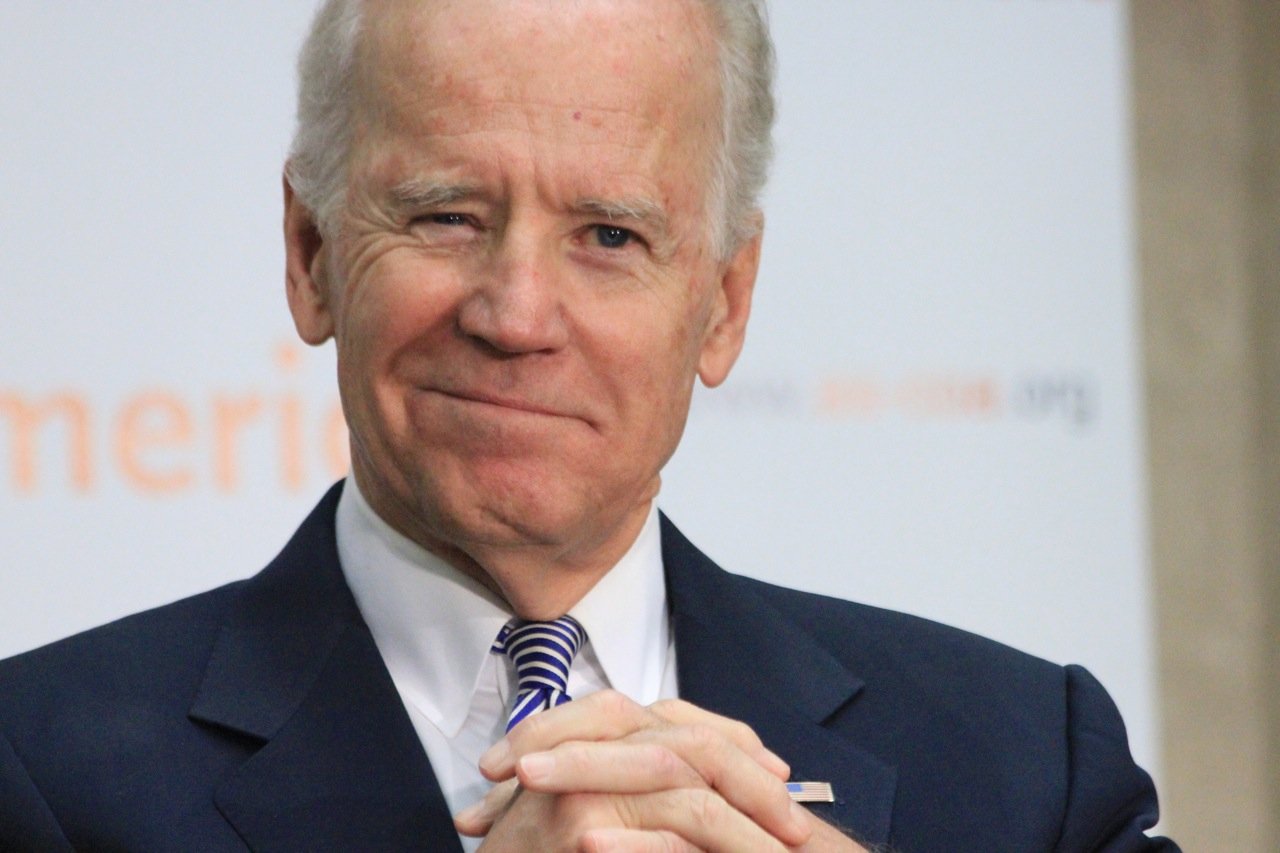 During a campaign stop in Phoenix on Thursday, Democratic Presidential Nominee Joe Biden told reporters that he would not announce his position on packing the Supreme Court until after the election for fear of retribution about his position.

“You’ll know my opinion on court packing when the election is over,” Biden said.

Biden addressed a crowd of reporters next to his VP Nominee Sen. Kamala Harris in the battleground state on their first joint campaign trip since August.

“I know it’s a great question and I don’t blame you for asking, but you know the moment I answer that question, the headlines in every one of your papers will be about that other than focusing on what’s happening now,” Biden added.

“You’ll know my opinion on court packing when the election is over.” pic.twitter.com/uYEXZHHAp1

Despite questions raised by numerous reporters and political reporters, Biden and Harris both declined to answer whether they would be willing to pack the Supreme Court.

“Whatever position I take on that, that will be the issue,” Biden claimed during the first presidential debate in September.

When pressed further by President Donald Trump about the question, Biden blatantly stated that he would refuse to respond.

“I’m not going to answer that question,” he said.

When Harris was asked a similar question about court-packing at the Vice Presidential Debate on Wednesday night, she also evaded answering and instead chose to misrepresent President Abraham Lincoln’s decision to delay a Supreme Court nomination until after the election. Despite her insistence that Lincoln postponed a nomination because he wanted that duty to belong to the next president, Lincoln used his time before the election to strike a political campaigning deal with Salmon Chase in exchange for the nomination.

In his Arizona press spray, Biden also implied that America is already an embarrassment and that the press doesn’t need to be focused on his answer.

“Some of you have covered international politics before. The rest of the world is looking at us. It’s an embarrassment,” he said.

He reinforced his position that Trump should have never nominated Amy Coney Barrett to the court, despite his presidential privilege and constitutional duty to do so. 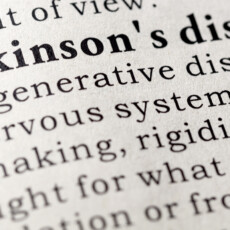 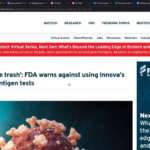