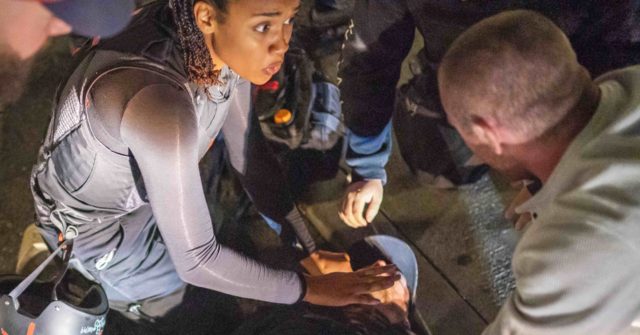 Former Vice President Joe Biden issued a statement Sunday afternoon in which he blamed President Donald Trump for “incitement” that led to the shooting death of an apparent Trump supporter in Portland, Oregon, on Saturday evening.

A man wearing a “Patriot Prayer” hat who reportedly participated in a caravan of Trump supporters through downtown Portland earlier Saturday evening was shot and killed on the street. Left-wing demonstrators later celebrated his killing.

Biden issued a statement condemning violence “whether on the left or the right,” and blaming Trump for “incitement”:

We must not become a country at war with ourselves. A country that accepts the killing of fellow Americans who do not agree with you. A country that vows vengeance toward one another. But that is the America that President Trump wants us to be, the America he believes we are.

As a country, we must condemn the incitement of hate and resentment that led to this deadly clash. It is not a peaceful protest when out go out spoiling for a fight. What does President Trump think will happen when he continues to insist on fanning the flamed of hate and division in our society and using the politics of fear to whip up his supporters? He is recklessly encouraging violence. He may believe that tweeting about law and order makes him strong — but his failure to call on supporters to stop seeking violence shows just how weak he is.

Here’s @JoeBiden‘s statement on the violence in Portland:

“All of us are less safe because Donald Trump can’t do the job of the American president.”

I would expect Biden to deliver this message on TV sooner rather than later. pic.twitter.com/RA8UHQ27xN

Biden did not cite any specific statement or action by the president other than tweeting about “law and order.”

Notably, Biden has campaigned on a false claim that Trump praised neo-Nazis in Charlottesville, Virginia, whom Trump “condemned totally.”

Biden has also said that he would “beat the hell out of Trump” if they were in high school.

He was widely criticized for failing to condemn rioting in Kenosha, Wisconsin, until lives were lost last week. 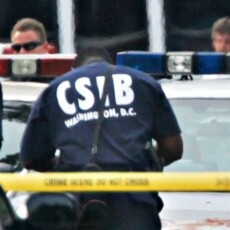 Homicide Rate in District of Columbia Highest Since 2004 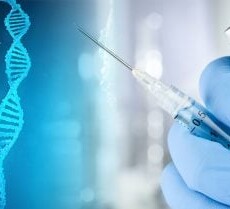