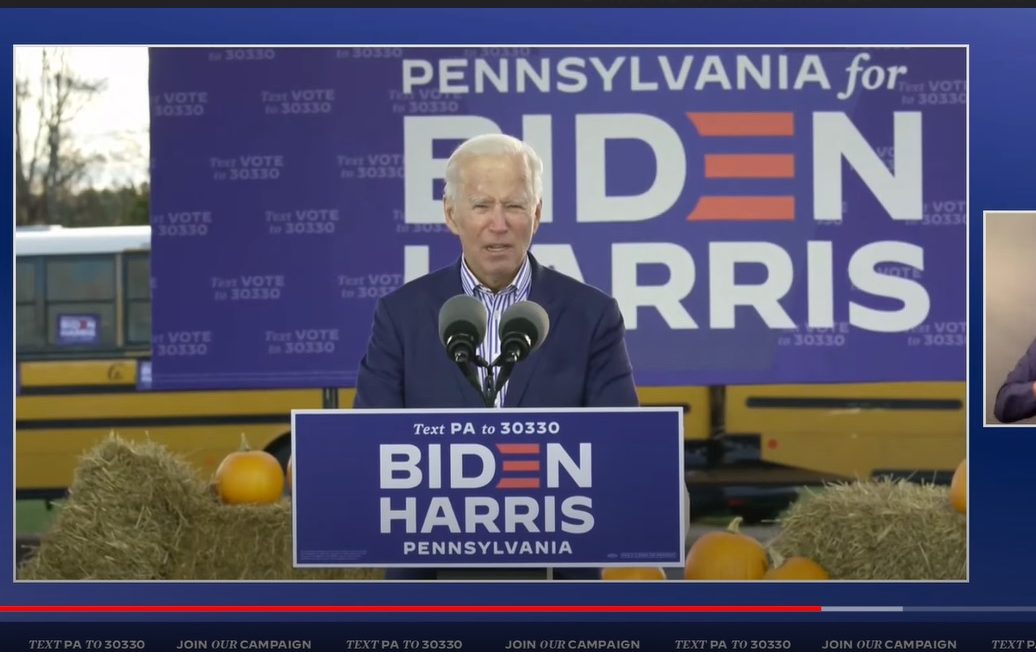 2020 Democratic presidential candidate Joe Biden illustrated another concerning display of incoherence Saturday, just days out from the November election during a campaign stop in Pennsylvania.

The latest episode of incoherent speech comes on the heels of several recent slip-ups renewing fresh concerns about the former vice president’s age and ability to effectively take the reins of the White House.

Earlier this month, the presidential candidate called himself a candidate for the Senate around the same time that he confused his November opponent with Utah Republican Sen. Mitt Romney, who ran for president in 2012.

Joe Biden: “I’m running as a proud Democrat for the Senate” pic.twitter.com/7LTFdJQMgF

Joe Biden is having a normal one, completely forgetting Mitt Romney’s name.

“I got in trouble when we were running against that senator who was a Mormon, the governor.”pic.twitter.com/5afX0gv6tb

Biden meanwhile, has repeatedly called “lids” on campaigning throughout the month, including a 72-hour lid in the run-up to the second and final presidential debate, keeping the 77-year-old out of the public eye as Trump continues an aggressive campaign schedule around the country. The lid strategy has also shielded Biden from answering tough questions on recent scandals surrounding his family’s business ventures. 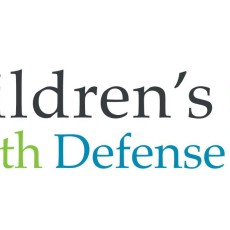 Poll: Parents Choose ‘My Body, My Choice’ Over Government Mandates 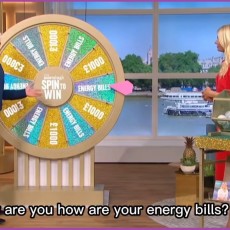