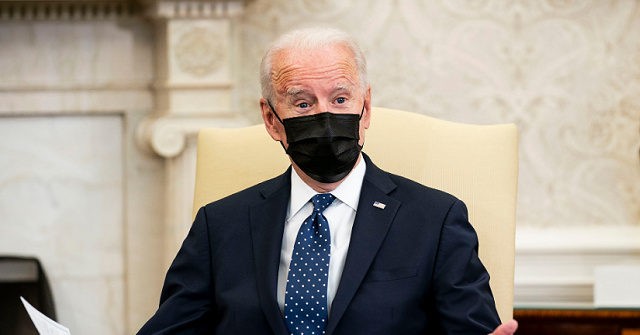 President Joe Biden advocated for his Department of Justice (DOJ) nominees to be confirmed during his address to the nation following the Derek Chauvin trial verdict on Tuesday.

“Vanita and Kristen have the experience and the skill necessary to advance our administration’s priorities to root out unconstitutional policing and reform our criminal justice system, and they deserve to be confirmed,” he continued.

In March, Indiana Attorney General Todd Rokita and four Republican attorneys general wrote to Biden asking him to withdraw Gupta’s nomination to be the next associate attorney general, saying her support for defunding law enforcement and other “radical” views disqualified her, Breitbart News reported.

“Ms. Gupta’s past comments and track record have demonstrated her disinterest in meaningful police reform in favor of destructive policies that would defund the police,” the attorneys general said.

“Her nomination will further divide our nation instead of implementing policies to protect our communities and support law enforcement,” they continued.

Clarke, who is Biden’s nominee to serve as assistant attorney general for the Justice Department’s Civil Rights Division, was scrutinized last week during a hearing for an op-ed she wrote calling to “defund the police,” according to Breitbart News.

“Republicans at the hearing who intensively questioned Clarke, who now claims she does not want to defund the police, include Sen. Ted Cruz (R-TX) and Sen. Tom Cotton (R-AR),” the article said.

On Thursday, Cruz criticized Gupta during a speech on the Senate floor, saying there was no doubt she is a “hard left partisan radical.”

Former Minneapolis police officer, Derek Chauvin, was found guilty on Tuesday on the three charges he faced in the death of George Floyd. 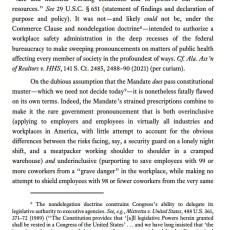 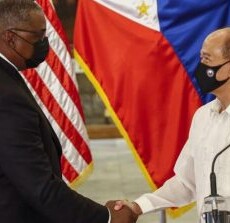 US Hopes to Turn Philippines into Military Outpost Aimed Against China