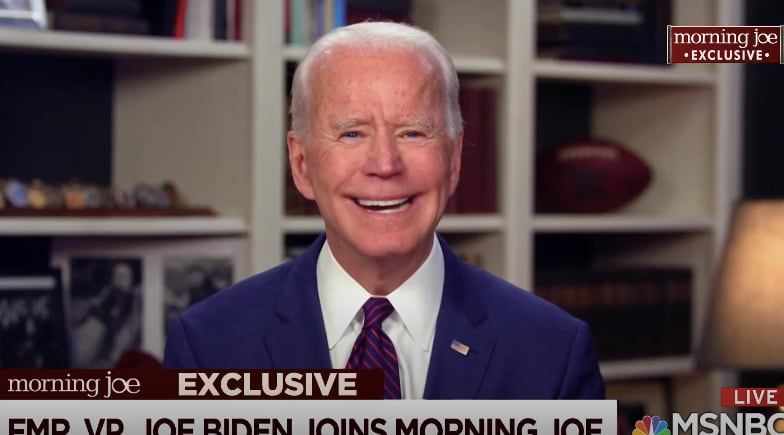 Former Vice President Joe Biden promised that he would lead America to “trunalimunumaprzure” during his last campaign pit stops in the final days of the 2020 presidential election.

I have to ask, is this where we want to go?

I’m serious, as much as I’m laughing at the strange new word Biden uttered during his campaign speech.

Just listen to what he said below before he trailed off into silence and then imagine a Kamala Harris leftist administration.

It’s actually very concerning because it isn’t a one time thing. It’s just another one of a litany of gaffes, confusing phrases and blank stares we’ve witnessed over the past year.

The Democrats – along with those pretend double agent Republicans with the Lincoln Party – want to gaslight America and threaten that they’ll call us conspiracy theorists if we say anything about the former Vice President.

I say, who cares what the Democrats and these never- Trump haters say or what they threaten. We can see the gaffes and problems for ourselves and we have enough common sense to know when something is wrong.

That is, unless Biden can explain what “trunalimunumaprzure” strategy actually is and then put it into action. 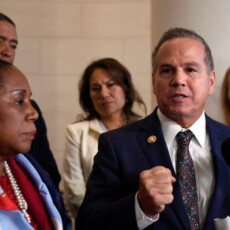 Democrats Want to Censure Republicans Who Don’t Accept Their Lies 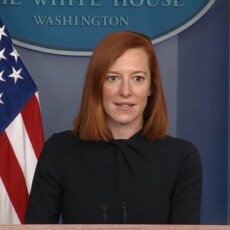 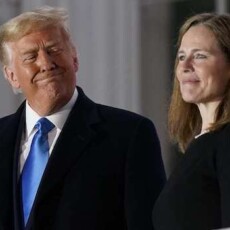