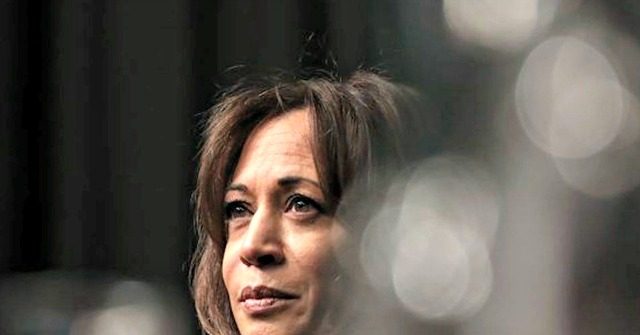 Joe Biden (D), the Democrat Party’s presumptive nominee, said on Wednesday that he selected Sen. Kamala Harris (D-CA) as his running mate because she is “ready to lead on day one.”

The remark comes as Americans continue to doubt his mental fitness and overall ability to lead, with the majority of likely voters indicating the belief that his running mate will take over during his first term.

“If @KamalaHarris and I are elected, we’re going to inherit multiple crises, a nation divided, and a world in disarray. “We won’t have a minute to waste,” Biden said in a Wednesday tweet. “That’s exactly why I picked her: She’s ready to lead on day one”:

If @KamalaHarris and I are elected, we’re going to inherit multiple crises, a nation divided, and a world in disarray. We won’t have a minute to waste.

That’s exactly why I picked her: She’s ready to lead on day one.

His statement, that Harris is “ready to lead on day one,” drew mockery from critics.

“LMAO. Joe Biden’s pitch to America is ‘vote for me, my VP will take over soon!’” one user said.

“At least you admit(unwittingly) that she’ll be in charge on day one,” another added.

“She’ll be the one leading,” another quipped. “Not you.”

Biden’s pitch for Harris follows a Rasmussen poll released this week, revealing that the majority of likely voters do not believe Biden will serve all four years if elected.

Respondents were asked, “If Biden is elected in November, how likely is it that his running mate will be president before the end of Biden’s four-year term – very likely, somewhat likely, not very likely or not at all likely?”

Fifty-nine percent of likely voters indicated that it was likely that Biden’s running mate will take over before his term’s end. The bulk of Republicans, 73 percent, as well as independent voters, 57 percent, said the same. Perhaps most significant is the number of Democrats who hold the same view. Forty-nine percent of Democrats believe it is likely that the scenario plays out. Despite that, only 45 percent of likely voters considered Biden’s running mate selection as important to their vote.

The survey came as Biden and his team continue to dismiss speculation of his purported cognitive decline.

“No, I haven’t taken a test. Why the hell would I take a test?” Biden told Errol Barnett this month.

“I am very willing to let the American people judge my physical, mental fil–my physical as well as my mental fil–fitness,” he added, struggling to say the word:

BIDEN: “No, I haven’t taken a test. Why the hell would I take a test? C’mon man. That’s like saying you, before you got in this program, if you take a test where you’re taking cocaine or not, what do you think huh? Are you a junkie?” pic.twitter.com/f6UMPJq381 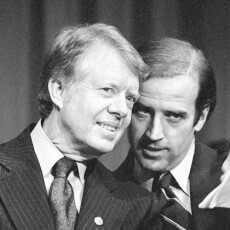 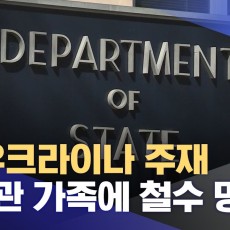