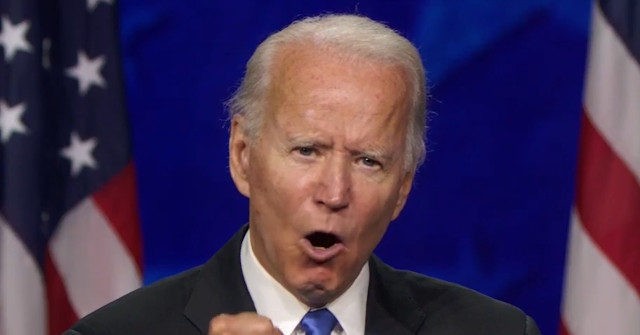 Joe Biden (D) experienced another brain freeze moment during the climax of his Democratic National Convention (DNC) address Thursday evening, telling the audience that there has “never been anything we’ve been able to accomplish when we’ve done it together.”

While accepting the party’s nomination as its presidential candidate, Biden said the United States is facing four crises, which he is best equipped to fix after decades served in the Senate and White House. Those challenges are, in his words: “the worst pandemic in over 100 years. The worst economic crisis since the Great Depression. The most compelling call for racial justice since the ’60s, and the undeniable realities and just accelerating threats of climate change.”

The former vice president emphatically promised victory and unity in the closing minutes of his speech.

“Are you ready? I believe we are. This is a great nation. We’re a good and decent people. For Lord’s sake, this is the United States of America,” he said.

The prepared transcript shows Biden began to trip up a few lines earlier. Where he was supposed to say “As a united America,” he skipped the word “a” and corrected himself by repeating the line with the correct article.

The DNC shared the clip with an incorrect transcript, which fixes Biden’s verbal fumble.

“This is our moment. This is our mission,” he continued. “May history be able to say that the end of this chapter of American darkness began here tonight as love and hope and light join in the battle for the soul of the nation,” he closed, promising to win the battle “together.” 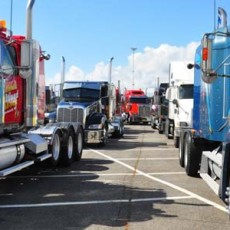 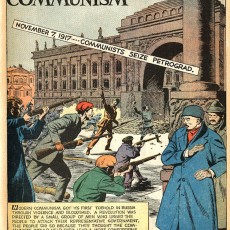 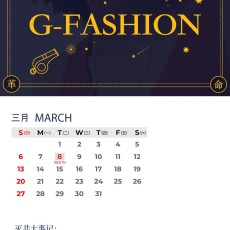