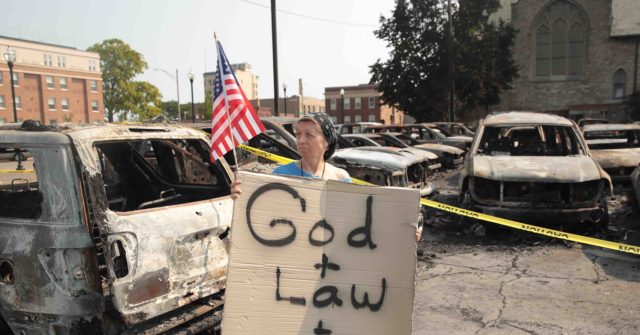 Former Vice President Joe Biden said Monday that the shooting of a black man in Kenosha, Wisconsin, by police on Sunday was “systemic racism.” He failed to condemn the rioting, looting, and arson that followed throughout the working-class city.

Yesterday in Kenosha, Wisconsin, Jacob Blake was shot seven times in the back as police attempted to restrain him from getting into his car. His children watched from inside the car and bystanders watched in disbelief. And this morning, the nation wakes up yet again with grief and outrage that yet another Black American is a victim of excessive force. This calls for an immediate, full and transparent investigation and the officers must be held accountable.

These shots pierce the soul of our nation. Jill and I pray for Jacob’s recovery and for his children.

Equal justice has not been real for Black Americans and so many others. We are at an inflection point. We must dismantle systemic racism. It is the urgent task before us. We must fight to honor the ideals laid in the original American promise, which we are yet to attain: That all men and women are created equal, but more importantly that they must be treated equally.

Biden omitted several key details from his account. According to the Kenosha News, police had attempted to use a Taser on Blake before shooting him. Video shows Blake walking away from police with guns drawn and reaching into his car.

Local police have not yet provided a full explanation for the incident, including whether the man was suspected of being armed.

Riots in Kenosha erupted overnight, with armed rioters confronting police. Police were attacked and stores were looted. The National Guard was deployed on Monday.

Biden did not condemn the rioting, nor did he call for calm or even peaceful protest. 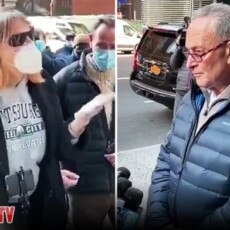 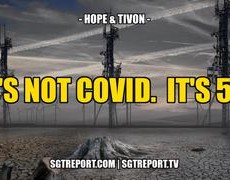 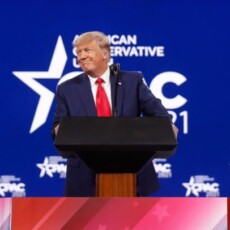