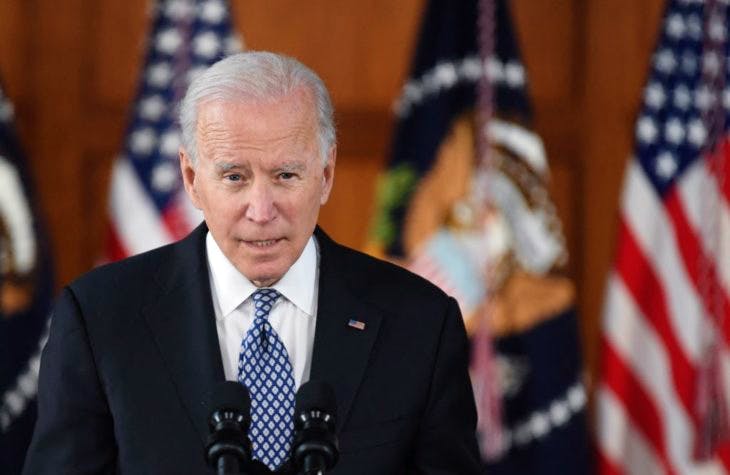 What a civil rights legend is Joseph R. Biden. You can almost picture it if you daydream hard enough: the discordant chants of “we shall overcome, man! I mean, c’mon!”; the sermons that sound just a bit too identical to the previous speaker; the Millions Against Malarkey March of ’67.

Naturally no one spends more time daydreaming about this than Biden himself. So it was that last week, the president falsely asserted again that he’d once been arrested as a young man during a civil rights march. It was a claim he’d made previously and been forced to retract, and it was such an obvious fib that even the Washington Post took a break from fact-checking Tucker Carlson’s facial expressions to award the president four Pinocchios.

The lie came amid Biden’s recent spittle-flecked speech down in Georgia in which he compared Republicans to segregationists like George Wallace and Bull Connor. Of course, were America facing an actual onslaught of segregationists, Biden would be sucking up to them in order to secure a committee seat. But then that only adds to the eyebrow-torching audacity of the entire spectacle. This is the guy who once warned of the “racial jungle,” who called Barack Obama the “first mainstream African American who is articulate and bright and clean,” who mused about all the dot-not-feathers manning the registers at Dunkin’ Donuts — and he thinks he’s facing down Mitch McConnell’s firehoses?

It’s enough to make you ask: how does he keep getting away with this? And not just rhetorically; it’s a serious question.

One reason, I think, is that left-wing hypocrisy has become so ingrained that it barely registers anymore. The old American pejorative of “limousine liberal” (the British ones are better: “champagne socialist,” “country house revolutionary”) lands with all the thud and force of a raindrop into the Ganges. We live in a time when filthy-rich celebrities register Timberland-sized carbon footprints making movies about the evils of climate change and then fly back on their private jets thinking nothing of it. When the double standards are this pervasive, a fudged résumé on civil rights barely lasts a news cycle.

But I also don’t think this is just about left-wing hypocrisy. We can hardly forget, for example, the New York adulterer with the gimcrack touch who managed to posture as the ideal Christian conservative. On the right, too, we’ve become more tolerant of hypocrisy in our leaders. At a time of great tribalism, what matters to our political culture is less that they live up to the values they proclaim than that they proclaim those values with such force as to bludgeon the other side.

Even more so than Clinton or Trump, Biden entered office as just such an empty vessel. The media narrative was that it didn’t matter what he’d previously done but rather that he talked and governed differently from the previous guy. This might have been cheap, but it was also a tremendous opportunity. If Biden was a tabula rasa (beyond the contrast to Trump), it allowed him a certain amount of leeway. He could ditch his previous baggage and positions; he could govern the way he wanted and needed to.

The problem was that Biden chose to stack his empty vessel with the cargo of a bankrupt far-left. Discarding the (admittedly overrated) dictum that presidents should tack to the center, Biden made a heaving move to port, demanding unprecedented federal spending at a time of inflation, enforcing wokeness just as parents were rising up against it, trying to seize power over the voting system amid a lack of faith in our elections, haranguing rather than reassuring on Covid.

It was the policies, not the hypocrisies, that did him in. The president who might have been anything thus turned himself into nothing. There are packs of feral hogs running around the Australian Outback that presently poll better than he does (to say nothing of their superior records on busing). It isn’t too late for Biden to save his presidency, but if his recent decision to spend his time reenacting the Civil War is any clue, he would rather double down.

Perhaps GOP victories in the midterms will jolt him back to reality, force him to clear the decks and at least try to pursue a more agreeable agenda. In lieu of that, though, Biden increasingly comes off as one of those weak and negligible leaders, elected in turbulent times and remembered only for misreading the moment and being overwhelmed by the forces around them. Imagine you’re allowed a fresh start, a new day, your past forgotten, your future gleaming. And all you have to show for it is a Photoshopped picture of yourself with Martin Luther King and a roundhouse kick in the teeth from Kyrsten Sinema. 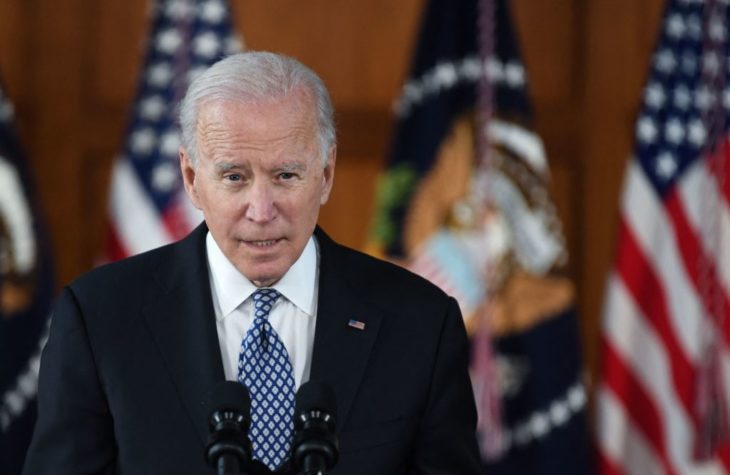 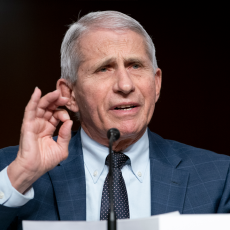 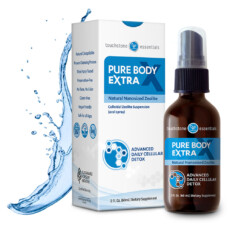 The Good Inside Zeolite Supplement 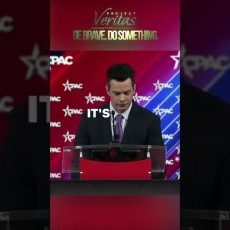 CNN Veteran Patrick Davis Calls Out All the Journalists in Media: “We Need To Do Our Jobs… We Can Do Better As Journalists, the Entire Lot of Us