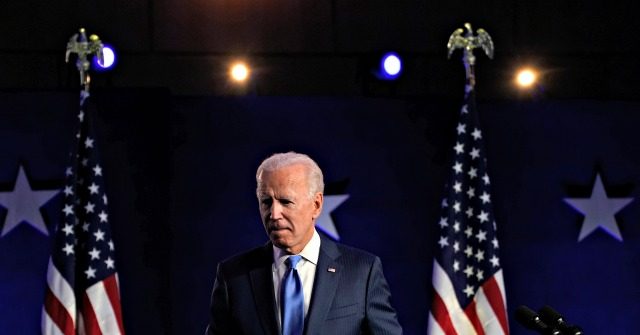 Joe Biden appeared late Friday evening and claimed he received a “mandate” from American voters, but he stopped short of declaring victory.

“We don’t have a final declaration of victory yet,” he said, and argued the numbers tell “a clear and convincing story: We’re going to win this race.”

Biden touted his new-found leads in Georgia and Pennsylvania. He said he is winning Arizona, a first for a Democrat in 24 years. Similarly, he is the first Democrat to claim victory in Georgia in 28 years.

He said he is on his way to “over 300 Electoral College votes.”

Before saying he is going to be a president for all Americans, Biden bragged about “rebuilding the blue wall,” in Midwestern states such as Pennsylvania, Michigan, and Wisconsin.

He went on to claim a “mandate for action” and cited the coronavirus, the economy, climate change, and systemic racism.

Voters “made it clear: They want the country to come together, not continue to pull apart,” Biden said.

He said he is waiting for the final results, but, “We’re not waiting to get the work done and start the process.”

Biden urged his supporters to be “calm and patient” as “all of the votes” are counted.

He said the country “doesn’t have any more time to waste on partisan warfare.”

Biden spoke for about eight minutes and left the stage to applause. He said he would speak again on Saturday. 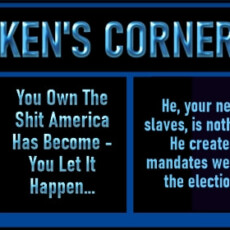 KEN’S CORNER: You Own The Shit America Has Become – You Let It Happen… 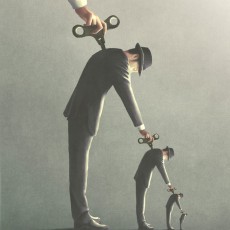 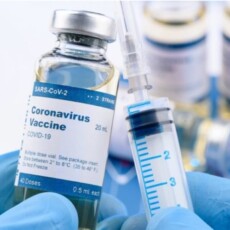